The KTET results can be accessed from these portals: pareekshabhavan.gov.in and ktet.kerala.gov.in. 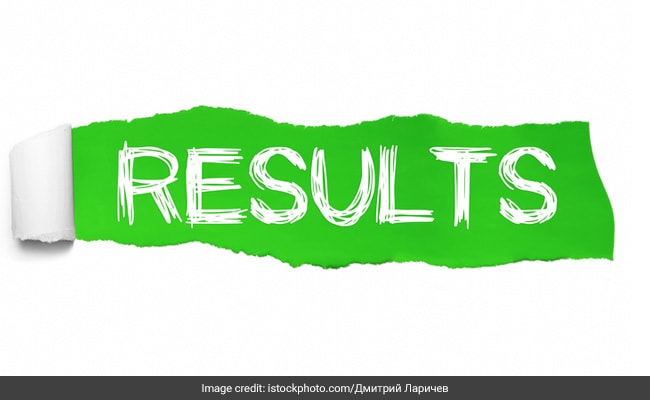 Kerala government has released the KTET results on Saturday. The Kerala Teacher Eligibility Test or KTET results for the exams held in February this year has been released online at the official portals of Kerala Pareekshabhavan and KTET.

The KTET results can be accessed from these portals: pareekshabhavan.gov.in and ktet.kerala.gov.in. According to the government, 83,364 candidates had registered for the exams and 23,886 have succeeded in KTET exams in four categories.

The total pass percentage in all four categories is 28.65.

A release from the Kerala government asked all the successful candidates to be present with their original certificates at the district education office to verify their educational qualifications.

The Kerala Pareekshabhavan, the official body which conducts the teacher test, released the KTET answer keys for the examinations held on February 15 and 16 this year then. The answer keys were released for all the KTET categories (1,2,3 and 4).

The KTET result for the November examinations were released in January.

KTET is an eligibility exam for teachers at lower primary, upper primary and high school level in Kerala.