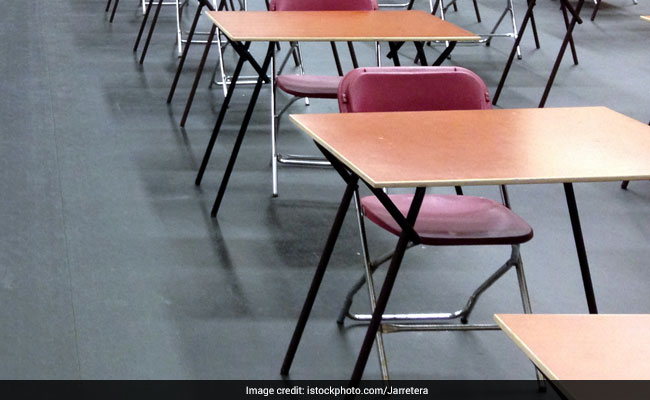 New Delhi: KSISF Constable recruitment exam hall tickets or admit cards have been released on the official website of Karnataka State Police (KSP). The KSP had earlier invited applications for constables in Karnataka State Industrial Security Force (KSISF) for which the registration process was held from November 27, 2017 to December 18, 2018. KSISF written examination has been fixed on February 18, 2018. Detailed steps for downloading KSISF hall tickets have been provided in this article.

"Written Examination Call letter has been uploaded for Post of POLICE CONSTABLE (KSISF) (MEN & WOMEN)- 2017, Download (from My Applications) and attend the Written Examination as per the schedule mentioned in Call Letter," said a notification posted on the official website which hosts the admit card. 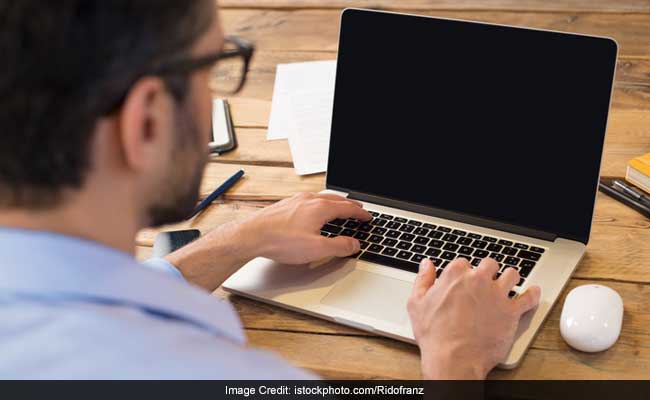 The candidates may download the KSISF hall tickets following these steps:

Step One: Visit the official website of Karnataka State Police, ksp.gov.in
Step Two: Click on the "Current Recruitment" link from homepage
Step Three: Click on the "Police Recruitment 2017" link from the next page open
Step Four: Click on "Click Here To Apply" given near "APPLICATION FOR THE POST OF POLICE CONSTABLE (MEN & WOMEN)(KSISF)- 2017"
Step Five: Click on the link "My Application" from next page
Step Six: Login with your registration details
Step Seven: Download you hall ticket