Kerala Administrative Service (KAS) notification is available on the official website of the KPSC at keralapsc.gov.in. 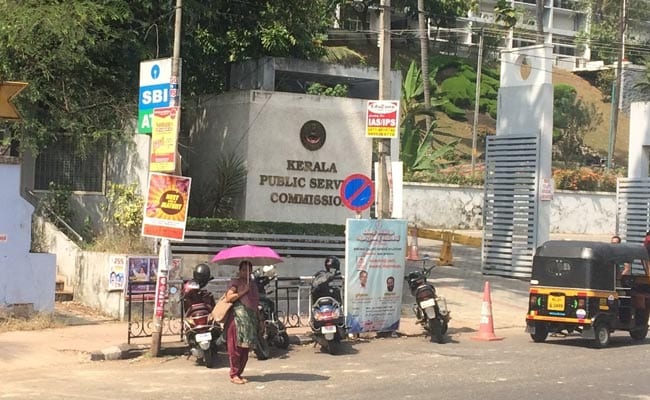 Details of the first Kerala Administrative Service (KAS) exam has been announced. The Kerala Public Service Commission (KPSC), which would conduct the exam, has announced the details today as the state celebrates Kerala Piravi or the birth of Kerala.

As per the direction from the government, the Commission has agreed to provide 4% reservation to persons with benchmark disabilities (PwBD).

Much similar to major state and central recruitment, selection to the Kerala Administrative Services will be through two written exams (preliminary and main) and interview round. The preliminary exam will be a screening test for the main exam.

The Kerala Government had notified the KAS details in the Kerala Gazette in December, 2017. Later, after facing protests regarding the reservation rules in the Service, the State Legislature approved certain amendments.

The last date to apply is December 4.