Jammu and Kashmir Police will conduct interview for SI recruitment from November 12 to December 8, 2018. 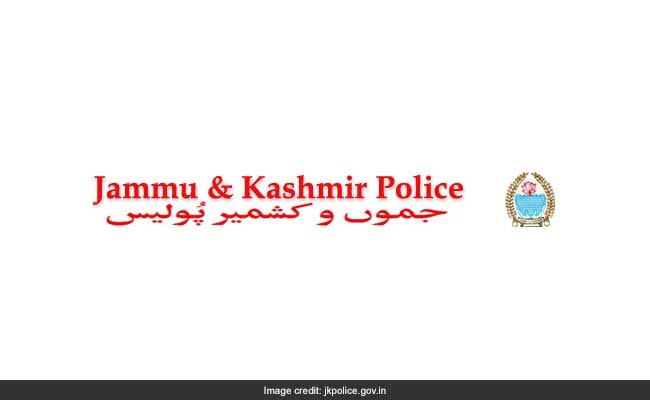 For the Sub Inspector (SI) recruitment under Jammu and Kashmir Police, interview will be conducted from November 12 to December 8, 2018. The interview will be a part of the selection process for recruitment to SI (Executive/ Armed) and SI (Telecom). Selected candidates shall have to report at Police Headquarters, Gulshan Ground Jammu as per the schedule given in the interview list. The list comprises of the roll number of the candidates, exam date and the shift details. The recruitment notice was released in 2016.

Interview schedule for post of SI in J&K Police for candidates of Jammu province . @jandkgovernor@KVijayKumarIPS@igpjmu@ZPHQJammupic.twitter.com/LvjjTIrHxi

A total of 698 vacancies will be filled up for SI post under Executive/ Armed and Telecommunication wings.

Candidates will be selected on the basis of their performance in written test and viva voce/ personality test. 'In case of tie in merit, the preference will be given to the candidate being older in age. The selected candidates shall have to serve in any part of the State as per the order in vogue or as may be issued from time to time,' reads the official notice released by the recruiting body.