Indian Navy has released INET 2020 result for Artifice Apprentice (AA) and SSR batches which would start in August 2020. 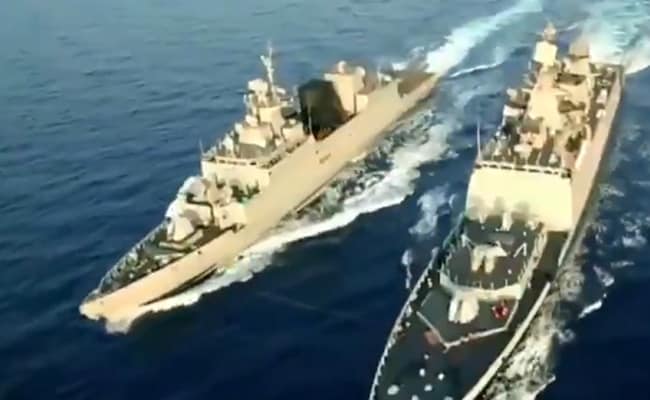 Indian Navy has released INET 2020 result on the official website

Candidates who appeared for the examination can check their qualification status from the official Indian Navy website: 'joinindiannavy.gov.in'.

Candidates can check their result by following the steps given below:

Step two: Click on the login link on the right hand side of the home page.

Step three: Enter your details and enter the verification text.

Candidates who qualify the MR exam will undergo 14 weeks Basic Training at INS Chilka followed by Professional training in the allotted trade in various Naval Training Establishments. The MRs will be inducted as Chef, Steward and Sanitary Hygienist. Candidates may undergo various professional courses as per service requirement and certificates of equivalent qualifications from various Universities and will be awarded on successful completion of courses. Such candidates will get "Graduation Equivalent Certificate" on retirement after completion of 15 years of service.