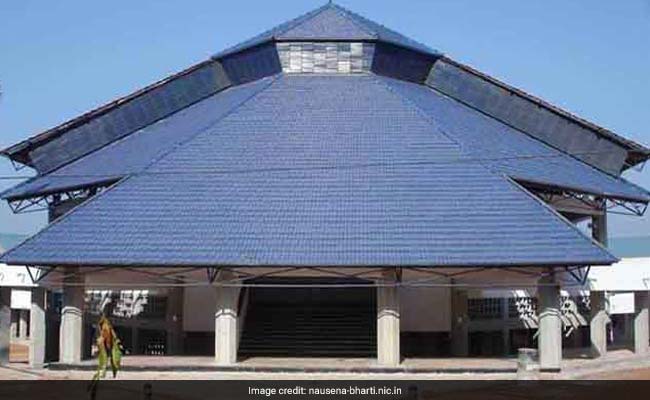 Online registration for applying to B.Tech course in Indian Naval Academy, Ezhimala, Kerala will begin on October 6. The admission will be done under the 10+2 cadet entry scheme and candidates can submit their applications latest by October 20. A total of 34 seats in Executive, Engineering, Electrical and Education branches will be filled.

Candidates who have cleared 10+2 with minimum 70% aggregate marks in Physics, Chemistry and Mathematics and minimum 50% marks in English in either Class 10 or Class 12 and are born between July 2, 2001 and January 1, 2004 are eligible for the course.

Selection to take admission in B.Tech course will be done through JEE Main rank and interview, which will be conducted by the Services Selection Board (SSB).

For the SSB interview, candidates will be shortlisted on the basis of their JEE Main rank which was released by the National Testing Agency (NTA) last month. The SSB interview will be held at Bengaluru, Bhopal, Kolkata and Vishakhapatnam within November to January.

Medical examination will be held after the SSB interview is over.