HTET 2017 results have been declared today on the official website of Board of School Education, Haryana.

New Delhi: HTET 2017 or Haryana Teacher Eligibility Test results have been declared today. Candidates who have appeared for the examination may check their result now on the website of the official organisor of the exam, http://www.bseh.org.in. HTET Level 1 was conducted Board of School Education, Haryana (BSEH) for primary teachers and level 2 was conducted for TGT teachers on 24 December 2017. HTET Level 3 examination was conducted on 23 December 2017. So far, the results have not been released on the official HTET 2017 website, htet.nic.in.

As per the official notification of the exam, the HTET 2017 results were expected by end of January or in the first half of February 2018.

Before the results' declaration, the board has asked the HTET aspirants last week to complete Aadhaar based biometric attendance verification.

According to the press note released by the BSEH on HTET biomatric attendance, the board has set up identification centres across the state in all 22 districts. Those candidates who had not completed the Aadhaar verification due to technical or other reasons were asked to visit these centres and complete the process. 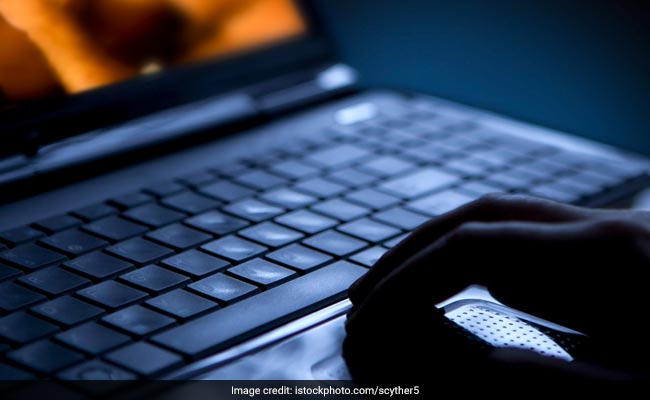 HTET applicants may follow these steps to check their results:

The newspaper also reported that the pass percentage of male candidates stood at 16.76 while for women candidates, 10.60 is the pass per cent.