Haryana Chief Minister Manohar Lal Khattar said today his government will recruit as many as 5,000 regular computer teachers next year and include computer education in the regular course of the state. 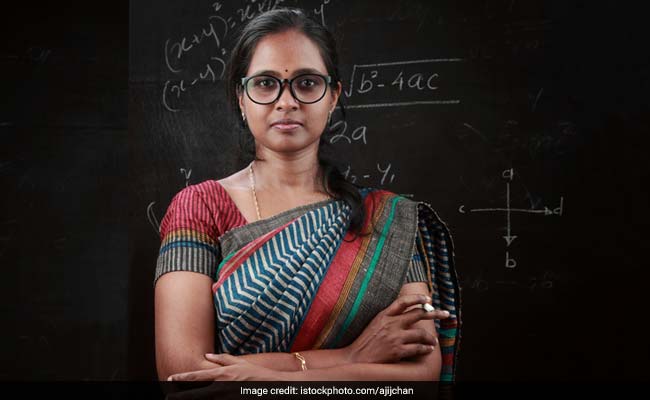 Sonipat, Sept. 16: Haryana Chief Minister Manohar Lal Khattar said today his government will recruit as many as 5,000 regular computer teachers next year and include computer education in the regular course of the state. Mr Khattar made the announcement while speaking on the concluding day of the two-day International Conference 'Making Haryana a Higher Education Power House' organised at Ashoka University in Sonipat, an official statement said.

Hundreds of academicians from the country and abroad held discussions on various topics for raising the level of education in the state.

Recently, 21 new colleges were opened at a distance of every 20 kilometre in the state. Twenty-seven more places have been identified for opening new colleges, he said.

He said education held a mirror to the society and the progress of any society could be measured from the level of education.

"At this two-day conference, academicians, including those from abroad, have given us various ideas to increase the standard of education and higher education in the state.

"We have to take care of education right from kindergarten to the post-graduation level. We have the basic infrastructure in place and will work on their suggestions," Mr Khattar said.

He said the quality of research and courses in the universities should be in keeping with the needs of the industry.

"There is a need to check such universities that are running business in the name of education. We have taken several steps to improve education and Haryana is the first state to introduce teachers' online transfer policy," he said in a statement.

The Haryana Kaushal Vikas Mission has been formed on the pattern of Pradhan Mantri Kaushal Vikas Yojana to provide employment opportunities to five lakh unemployed youth by imparting them with skill development training, Mr Khattar said.

By aligning with Mission 2022 of the Prime Minister Narendra Modi, programmes like Make in India, Start Up India, Stand Up India would change the future of the country, he said.