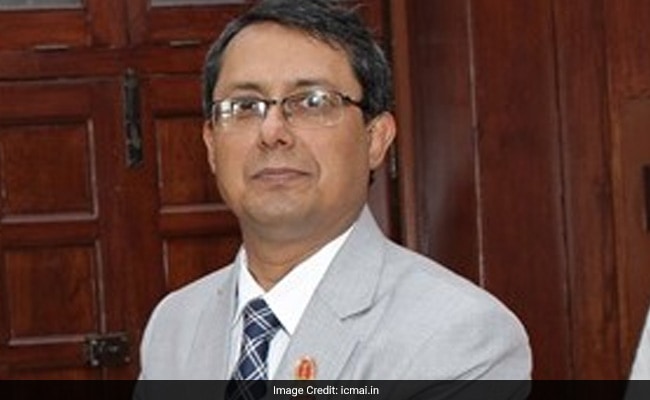 New Delhi: The Institute of Cost Accountants of India (ICMAI) will train 15 lakh traders from across the country in the next one year in GST basics, its President Manas Kumar Thakur said today. According to Mr. Manas Kumar, ICAI is among several other professional organization who have been assigned this responsibility by the Government. He also said that the number of direct tax assesses in the country will go up once the Goods and Services Tax is installed in the country.

"We are among several other professional bodies who have been assigned this job by the Government," ICAI President Manas Kumar Thakur said here, reported Press Trust of India.

There were about 22 lakh indirect tax assesses currently across India. And once GST is implemented, this number will go anywhere upto 70 lakhs. "So, the Government wans us to train traders and new assesses in familiarising them with filling in forms etc," Thakur said.

Mr. Manas Kumar also said that the Institute of Cost Accountants of India has set a target of training 15 lakh traders from across India in the coming one year in GST basics.

ICAI has already started the training and four hundred traders have been trained so far. "We are creating a pool of trainers who would subsequently train others on the fundamental aspects of the Goods and Services Tax (GST)," he said.

The head office of ICAI (It's another acronym is ICMAI, to not to get confused with Institute of Chartered Accountants of India) is situated at 12, Sudder Street, Kolkata 700 016 and operates through four regional councils are Kolkata, Chennai, Delhi and Mumbai as well as through a number of important chapters situated elsewhere in India and abroad.