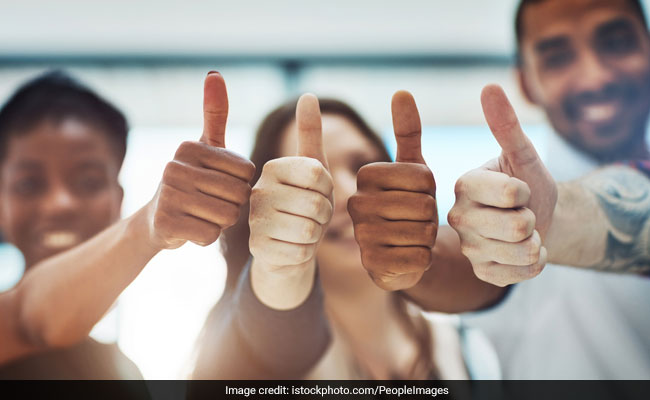 Emotions matter in employee productivity, says Jochen Menges, an expert in organisational behaviour. Research says that people who feel happy at their work rather than miserable deliver better results. However, organizations which are investing in the emotional well-being of their employees, often have it wrong, says Dr. Jochen Menges.

"The very fact that many organisations now 'invest in happiness' means they understand that emotions matter. But what they typically do - offering benefits like chill-out zones, free food, yoga classes - is rather blunt and does not account for the complexity of people's emotional life," he says in an article featured by Cambridge University.

Jochen Menges is working with the Yale Center for Emotional Intelligence and the Faas Foundation on a project named 'Emotion Revolution in the Workplace' which asked 10,000 employees from a mix of occupations, levels, ages, genders and ethnicities in the USA not just how they feel, but also how they wish to feel at work.

The results show that while some feel happy, most feel stressed, tired and frustrated. In terms of what employees want to feel, the study revealed that they wish to be appreciated, excited and happy. "There is a considerable gap between how people feel at work and how they would like to feel," Menges explains.

"They want to stick it out and improve the situation," says Menges.

Menges also says that though people want to be happy at work, their definition of happiness can vary greatly. HE says that most people lack the emotional vocabulary to pinpoint how they want to feel at work.

Offering a solution, he says that organizations have a considerable influence on how employees feel and that employees in an organization tend to feel alike.

"If companies figure out how they can institutionalise emotionally intelligent systems, they would be much better off than investing in 'happiness initiatives'," says Menges.