West Bengal Education minister Partha Chatterjee has said that state-run and aided colleges should inform the government before appointing any guest lecturer. 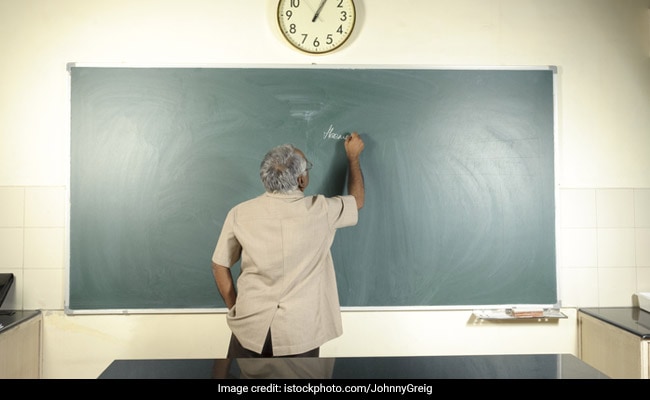 West Bengal Education minister Partha Chatterjee has said that state-run and aided colleges should inform the government before appointing any guest lecturer.

Authorities in state-run and state-aided colleges should apprise the Higher Education department before appointing any guest lecturer and not proceed on their own, Chatterjee told reporters here on Friday evening.

"We will shortly issue an order asking state-run and state-aided colleges not to issue advertisements recruiting guest lecturers without the knowledge of the department. Often they (colleges) do so and the department is kept in the dark about the recruitment," the minister said. He said the government was assessing the ratio of guest lecturer with full time teacher and the total number of guest and full time teachers in all colleges.

"After judging the figures we will be able to determine wherever there is real need of more recruitment (of a new guest lecturer) and if so then inform the Chief Minister's Office and Finance department accordingly ," he said.

Chatterjee said the government has already undertaken steps for regularisation of those guest lecturers who are eligible as per UGC norms.

However, those guest teachers, not meeting UGC criteria, will also be given a hearing at a meeting at Nazrul Manch, a state-run auditorium, by this month.

The government will do whatever can be done while keeping in mind its own financial condition, he said.

"We are being told by the representatives of guest lecturers that they are made to do many important work in colleges and not just take classes. If their claims are true we need to do something for the deserving ones," Chatterjee said.

(Except for the headline, this story has not been edited by NDTV staff and is published from a syndicated feed.)
Comments
West BengalUGC