Bihar TET result 2017 has been declared. The Bihar Teacher Eligibility Test result was released by BSEB Chairman Anand Kishore around 3:30 pm this afternoon. 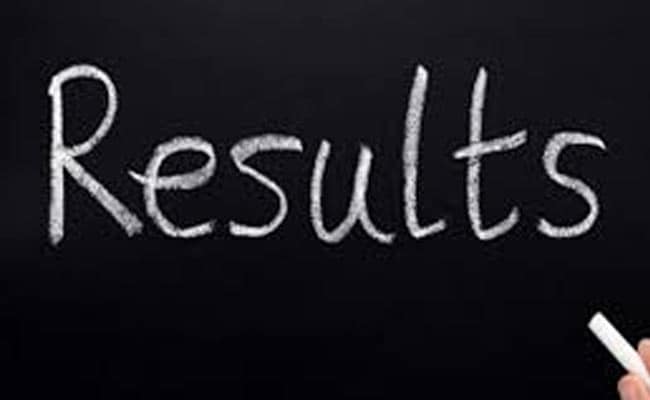 New Delhi: Bihar School Examination Board (BSEB) has released the result for Bihar Teacher Eligibility Test (BTET) 2017, commonly known as Bihar TET. The result was released by BSEB Chairman Anand Kishore around 3:30 pm this afternoon. Replicating the dismal performance of 10th and 12th board exams, only 18 per cent of the candidates who appeared for BTET qualified the exam. As per reports, almost 2.43 lakh candidates had applied for the BTET exam.   More than 11 thousand candidates in the exam had been declared invalid. The Bihar TET result 2017 can be accessed from the official website: www.biharboard.ac.in. The candidates will have to enter the details like application number and registration password to access their Bihar TET result 2017.

Meanwhile, some candidates who have appeared for the test from High School, Araria centre from Araria district complained that their results have been declared as invalid 'due to use of whitener'.

One such candidate told NDTV that, several aspirants including her were allowed to correct OMR sheets during Exam.

'The candidates were given blades to correct the wrong answers and it happened in the presence of the invigilator,' the candidate said.

The candidates who are searching for Bihar TET 2017 or BTET 2017 results may follow these steps:

(This article was first published on September 21, 2017 and was updated several times thereafter)