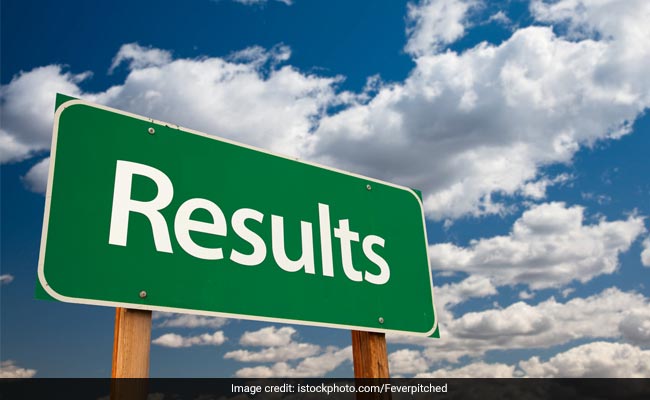 Check your Bihar Police result from this direct link:

More than 10 lakh candidates had participated in the written examinations held in two days. The Bihar Police results have been released now for the Physical efficiency Test or PET.

According to the Bihar Police result statement from the CSBC, it is necessary for candidates to participate in the PET and document verification for being recruited in the force. It also said the rules and regulations regarding the PET have already been notified on the official notification released earlier for the constable recruitment.

The Bihar Police admit card for the PET will also be released on the official portal of CSBC.

The list of documents to be carried along with the Bihar Police admit card for the PET has also been notified with the constable results statement.