Sanjay Gupta, who is also Program Director (New Vistas), said in a similar recruitment drive in Noida earlier this month, 700 people were recruited of which 520 were freshers. 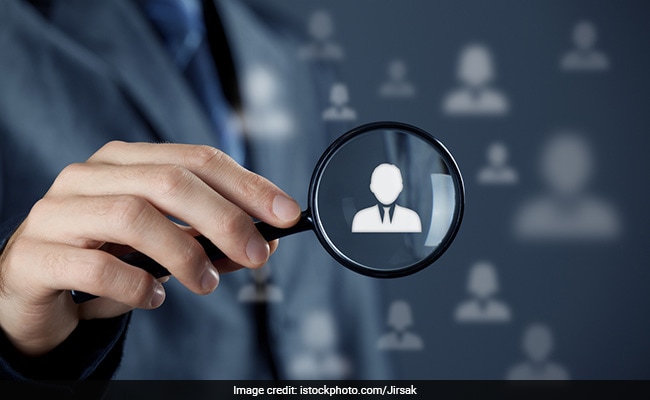 Over 300 experienced professionals were also selected, he said. Around 20 students, who have completed their 10plus 2 from science background with mathematics as one of their subjects, too were selected.

The freshers will be given training by the company and during the training period they would get a stipend, he said.

Sanjay Gupta, who is also Program Director (New Vistas), said in a similar recruitment drive in Noida earlier this month, 700 people were recruited of which 520 were freshers. He said HCL has tied up with banks to provide loans for the training, which would be repayable in easy instalments from the employees' salary once they get confirmed.

While the training cost for engineers is Rs 2 lakh,for non-engineers it is Rs one lakh, he said. HCL started its operation in Lucknow in October 2016 and in less than two years it has created over 2,500 jobs for local people, he said. The company has invested over Rs 600 crore in the last three years in its project in the state capital, he said.    Mr. Gupta said a number of people migrate from tier-2locations to work in metros and such opportunities by HCL would help them "stay rooted" in their native place and also help stem attrition and bring more stability to HCL's operations.

He said HCL has ensured the homecoming of hundreds of techies through its IT City project in Lucknow, which is offering jobs both to home-grown professionals as well as freshers. "UP is a very important centre for us and we are committed to building a world class IT city in Lucknow.

The recruitment drive was conceptualised to reiterate our commitment to the city of Lucknow with a focus on local hiring and making accessible employment opportunities for young and dynamic talent in tier-2 cities," Gupta said.    "We believe that the city has tremendous untapped potential. With programmes like these, the educated youth ofthe region will not feel the need to migrate for employment in future," he added.

(This story has not been edited by NDTV staff and is auto-generated from a syndicated feed.)
Comments
HCLrecruitment