Jammu city secured highest marks in the Swachh Survekshan survey among all the urban local bodies of the state. 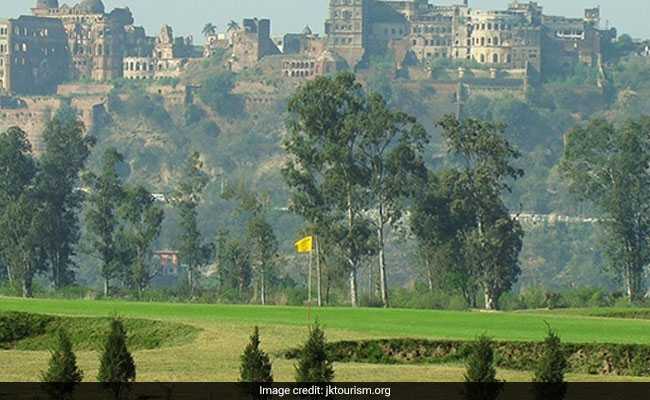 Jammu ended up with the rank 212, an improvement on last year

Jammu: In this year's Swachh Survekshan, the winter capital of Jammu and Kashmir secured the 212th position at the national level, a jump of 39 ranks from what it had secured last year, an official said in Jammu today.

He said that Jammu city secured highest marks among all the urban local bodies of the state.

It aims to encourage large-scale citizen participation and create awareness among all sections of society about the importance of working together towards making towns and cities a better place to live in. The survey also intends to foster a spirit of healthy competition among towns and cities to improve their service delivery to citizens, towards creating cleaner cities.

The survey was based on assessment of progress from January to December last year (extended till January 2018 for Cantonment Boards only) under Swachh Bharat Mission-Urban (SBM-U).

Promoted
Listen to the latest songs, only on JioSaavn.com
The Commissioner of Jammu Municipal Corporation Ramesh Kumar appreciated the ranking of the corporation, but said more efforts need to be put in so that the civic body gets in top 10 rankings.

"It is the result of hard work and attention given by the officers and field staff of the Jammu Municipal Corporation," he said and instructed the wings concerned of the civic body to take steps for improvement of sanitation.