Man, 25, Kills Lover, Hangs Self To Death In Jaipur

Before committing suicide, the man called the police control room, informing about the murder, police said. 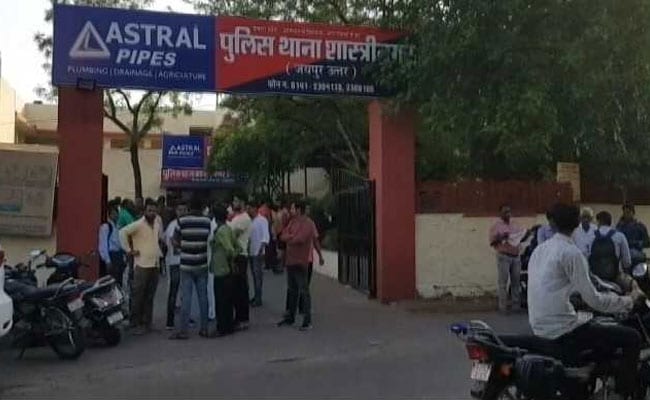 The reason of the crime is unclear, police said. (Representational)

Mukesh Meena (25) slit the throat of Suman Meena (20) at a farm and hanged himself from a tree, they said.

Before committing suicide, he called the police control room, informing about the murder, police said.

Based on his mobile location, police reached the spot and recovered the bodies.

Primary investigation revealed that they were in a relationship for some time.

However, the reason of the crime is unclear.

The bodies were handed over to family members after a post-mortem examination.

(Except for the headline, this story has not been edited by NDTV staff and is published from a syndicated feed.)
Comments
Man Kills LoverMan Hangs Self To Death