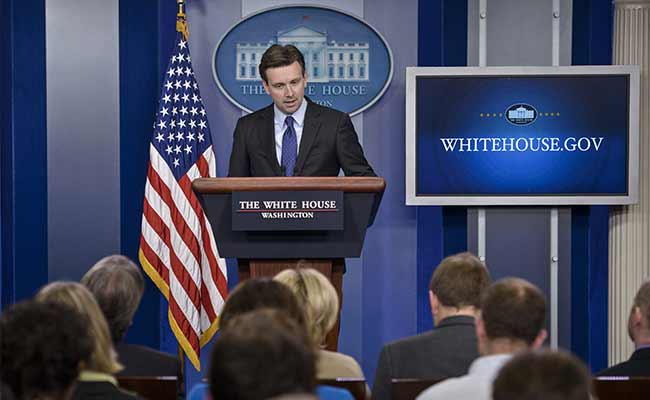 Washington: The White House has condemned violence against an Indian-origin journalist during a campaign rally by Donald Trump in Chicago that was cancelled after a clash between supporters and opponents of the Republican front-runner.

He was responding to a question on Sopan Deb, who was on assignment with CBS News to cover the Trump Campaign, who was not only heckled by pro-Trump supporters but also grounded, handcuffed and briefly detained by the police at a Chicago rally on Friday. 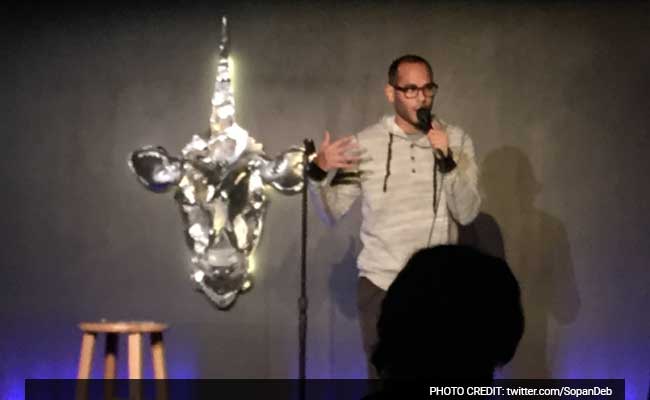 CBS News reporter Sopan Deb was detained by police while covering the protest.

The rally had to be cancelled because of clash between supporters and opponents of the Republican front-runner.

"Obviously, the kind of situation that erupted at this rally was rather chaotic. I don't have any specific information about the actions of local law enforcement and steps that they took to try to restore order, but obviously we condemn any violence that's perpetrated against a professional journalist who's just trying to cover a political event," he said.

Mr Deb was covering the clash between protesters and the Republican front-runner's supporters when he was detained.

"And that's why the willingness of Trump to direct so much antagonism and invective at independent journalists is totally inappropriate and totally worthy of condemnation on the part of Democrats and Republicans," he said.

"For Trump just to use independent journalists who are just trying to do their job as a ploy to further incite the crowd is deeply disturbing," Mr Earnest said.