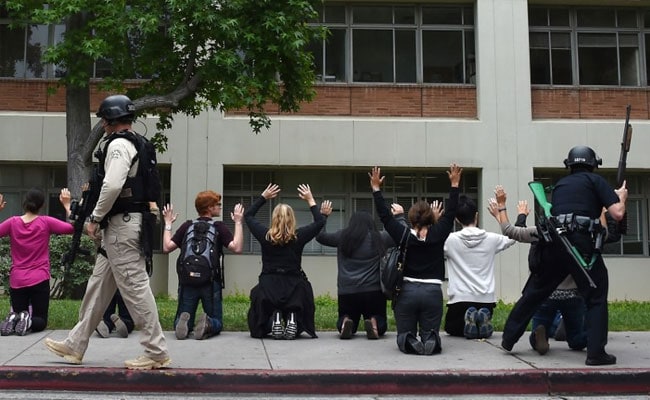 The murder-suicide in UCLA prompted a lockdown and a massive security deployment at the university. (AFP Photo)

Los Angeles: The Indian-American gunman who shot dead his former college professor in California had also murdered his wife and planned to kill another faculty member, police said.

According to CBS Minneapolis, they were married in 2011.

Sarkar shot his former professor William Klug, 39, multiple times at a small office in the Engineering Building of the University of California Los Angeles on Wednesday, before turning the gun on himself.

Los Angeles Police Department Chief Charlie Beck said Sarkar had plans to kill another UCLA faculty member, but could not do so as he was not able to find him.

The faculty member, whose name was not revealed by police, is safe.

"We believe that he went to kill two faculty from UCLA. He was only able to locate one," Beck said yesterday. He said police found an extra box of ammunition in his Minnesota home.

According to the LAPD chief, Sarkar arrived at the UCLA campus "heavily armed".

"He had a backpack, two semiautomatic pistols and extra magazines. It looks like he was certainly prepared to engage multiple victims," Beck told reporters.

The Federal Bureau of Investigation (FBI) is assisting the Los Angeles Police Department in its investigation. In a blog post, Sarkar, an IIT Kharagpur graduate, had accused Klug of stealing his computer code and giving it to someone else. 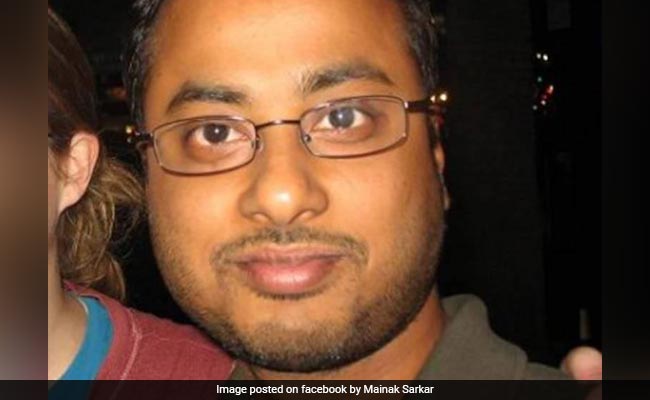 "William Klug, UCLA professor is not the kind of person when you think of a professor. He is a very sick person," Sarkar wrote.

"I urge every new student coming to UCLA to stay away from this guy. He made me really sick. Your enemy is your enemy. But your friend can do a lot more harm. Be careful about whom you trust."

Local media quoted several university officials and students as saying that Sarkar's allegation was not true. "UCLA says there is no truth to this," Beck told reporters in response to a question.

Klug graduated from Westmont in 1997 with a Bachelor of Science in engineering physics, completed a master's degree at UCLA and a doctorate at CalTech.

He was an associate professor of mechanical and aerospace engineering at UCLA.

"We're deeply saddened by this tragic news and send our condolences to his wife, Mary Elise, also a Westmont graduate, and their family," UCLA President Gayle D Beebe said.