Prime Minister Narendra Modi is going to the UK to attend the Commonwealth heads of government meeting. The "Indian Ladies in the UK" or ILUK group will greet him in London 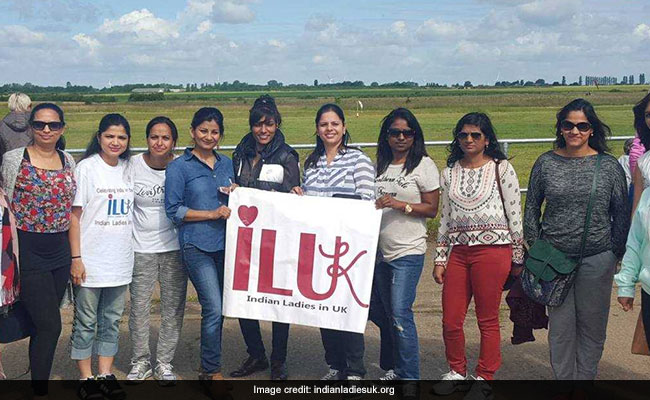 London: A group of Indian-origin women in the UK is planning to greet Prime Minister Narendra Modi when he lands in Britain later this month, with the message -- "Beta Padhao, Beti Bachao".

The women, who are members of the non-profit group "Indian Ladies in the UK" or ILUK, say they will deploy a flash mob in London where dozens of Indian-origin women wearing colourful sarees will participate in a series of dance performances to greet PM Modi.

PM Modi's Britain visit -- he last went to the UK in November 2015 -- coincides with the arrival of spring in the Northern Hemisphere country where the weather remains generally cold most part of the year. The dance performances will carry a flavour of the pleasant season, the ILUK said.

"India is the most talked-about country in the world right now... And yet, the global discourse about India is dominated by stories of oppression against women and minorities," said Poonam Joshi, the founder and executive director of ILUK. "We believe the only way to change that conversation is by promoting education, specifically the education of our boys," she said.

The group has collected hundreds of handwritten messages from Indian-origin women living across Britain and these will be given to the prime minister, along with a "treasure box".

The group is hoping that PM Modi would carry back to India the message of "educate the boy child to save the girl child".

India continues to have a skewed sex ratio, with 919 girls for every 1,000 boys, according to the National Family Health Survey, 2015-16. 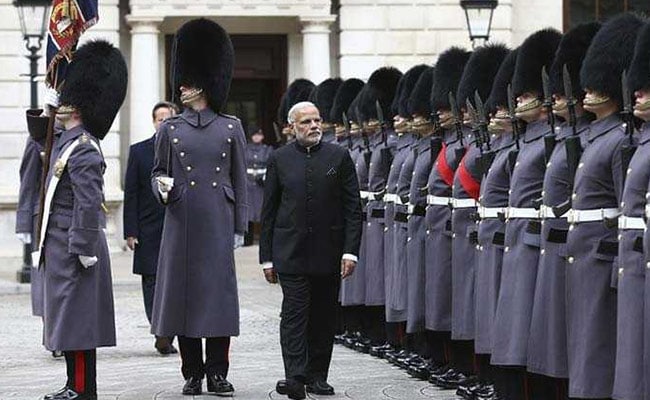 The community group made up of first-generation migrant Indian women in the UK plans to leverage social media while PM Modi is in the UK to spread their message, with the hashtags: #BetaPadhaoBetiBachao #WomanKiBaat #ChaltiKaNaamModi A customised van will carry publicity material around the UK to amplify these messages.

ILUK's thinking is that it is important to educate the male child on concepts like equality and empathy in order to improve the circumstances of the girl child, as both will grow up in the same environment.

"As a mother of three boys, there is no greater duty for me than to educate my sons not just to have amazing jobs in the future but to respect and empathise with their female counterparts. I was born and raised in India so I understand the inequality that has become second nature for us -- not just on the part of men but the women who turn a blind eye to inequality," Poonam Joshi said.

PM Modi is going to the UK to attend the Commonwealth heads of government meeting.

Promoted
Listen to the latest songs, only on JioSaavn.com
On its website, ILUK says it was launched in 2015 as a social media group to connect first-generation Indian women in Britain, "women who often accompany their husbands migrate for work or move here after getting married to a British citizen." The group says it has 18,000 members now.

PM Modi had met with some of the group members when he visited the UK in 2015.