Sureel Dabawala was found wrapped in a blanket in the trunk of her own car on Monday in Chicago's West Garfield Park neighbourhood by private investigators hired by the family. 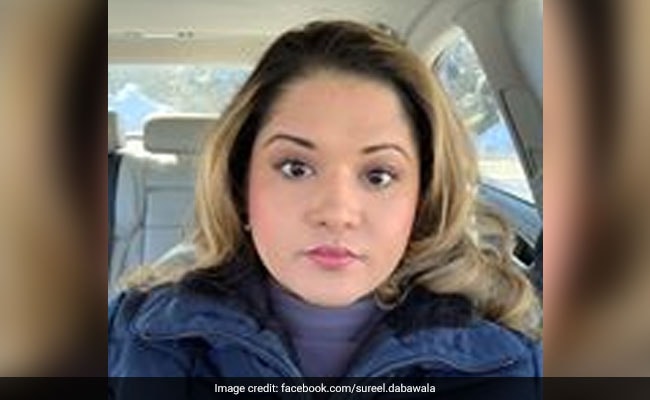 The body of an Indian-American woman, who was reported missing by her family when she failed to return home last month, has been found dead in the trunk of her own car, a media report said.

Sureel Dabawala, a 34 year-old, young MBA from Loyola University in Chicago was reported missing on December 30, 2019, The American Bazaar said in the report on Thursday.

After many days of frenetic search, she was found wrapped in a blanket in the trunk of her own car on Monday in Chicago's West Garfield Park neighbourhood by private investigators hired by the family.

No arrests have been made in the case so far as the autopsy report was still awaited.

Sureel was the daughter of Schaumburg based Asharaf Dabawala, a respected physician in the area, hailing from Gujarat.

Indians living in the area describe the Dabawalas as the most loving and generous people.

In the days following Sureel's disappearance, the Dabawala family had announced a $10,000 reward for anyone who could provide any information about the young woman.

The cause of Sureel's death still remains unknown, police said on Wednesday as investigations and toxicology reports which would help authorities determine the cause may take up to a month.

(This story has not been edited by NDTV staff and is auto-generated from a syndicated feed.)
Comments
Sureel DabawalaIndian-American womanMissing Indian-American Woman

FBI Begins Probe After Racist Graffiti Seen Outside Gurdwara In US: Report