The Indian-origin general practitioner stepped down as NHS England's Director of Primary Care after his pseudonym posts over the closure of small GP surgeries in the country triggered outrage among fellow family doctors. 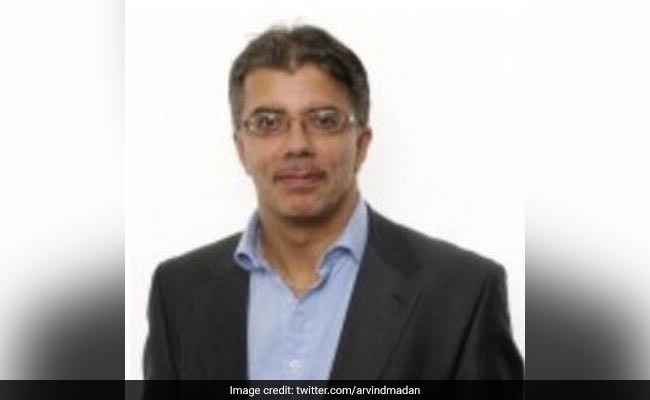 On Sunday, Arvind Madan admitted that he had been posting provocative comments.

Arvind Madan, one of the senior-most doctors in the UK's state-funded National Health Service (NHS), has been forced to resign over his controversial online comments over the closures of small general practitioner surgeries across the country.

The Indian-origin general practitioner stepped down as NHS England's Director of Primary Care after his pseudonym posts over the closure of small GP surgeries in the country triggered outrage among fellow family doctors.

The London-based GP had been making online comments on stories on 'Pulse Today' medical journal's website under the pseudonym "Devil's Advocate" for a number of years, often speaking in favour of NHS England policies.

However, readers of the magazine were able to work out his identity when he posted clarifications using his real name on articles he had written with his "Devil's Advocate" pseudonym.

On Sunday, Arvind Madan admitted that he had been posting provocative comments under the pseudonym on the 'Pulse Today' website and in his resignation statement apologised to colleagues for having lost their confidence.

"As part of my attempts to challenge the negative views - and even conspiracy theories - held by a small but vocal minority in the profession, I posted on an anonymous online forum used by GPs," he said.

"It was never my intention to cause offence, but to provoke a more balanced discussion about contentious issues acting as a devil's advocate.

"I wish to make it categorically clear that these comments are not a reflection of NHS England policy, and it is now clear to me that trying to move the debate on in this way is not compatible with my role as director of primary care," he said.

His resignation came after a group of more than 8,000 GPs called for him to step down from his NHS post, with the British Medical Association (BMA) writing to NHS England "raising concerns and demanding action".

"The key revelation from the pseudonym postings, specifically his belief that individual GPs losing their practice, and their business, is not only necessary, but something he thinks should be welcomed, has severely compromised his integrity," he said.

Small GP practice closures across England have affected thousands of patients, who have been forced to find new doctors. Arvind Madan commented routinely on such closures, anonymously posting that those remaining open should be "pleased" that less viable businesses were shut. Other comments took aim at doctors complaining about workload pressures and mounting costs.

NHS England has not commented on the resignation of Arvind Madan, who has been a GP in the UK for around 23 years and was coming towards the end of his three-year secondment to NHS England from the Hurley Group Practice in east London.