Sandip Singh Atwal, known as Sunny, was filmed dancing and working as a courier after claiming that "negligent" treatment he received from the UK's state-funded National Health Service (NHS) for minor injuries had left him unemployed and dependent. 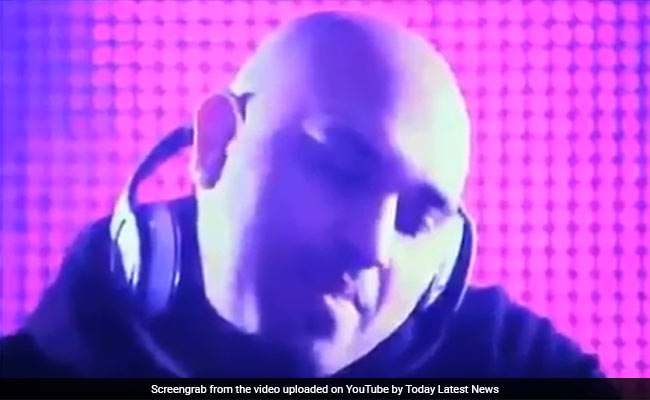 London: An Indian-origin DJ has been jailed for three months in the UK after being found guilty of contempt of court for exaggerating the effect of his relatively minor injuries in a bid to defraud the National Health Service of over 837,000 pounds. Sandip Singh Atwal, known as Sunny, was filmed dancing and working as a courier after claiming that "negligent" treatment he received from the UK's state-funded National Health Service (NHS) for minor injuries had left him unemployed and dependent.

The 33-year-old was found in contempt of court on 14 counts at a hearing in April and was sentenced at the UK High Court on Friday.

"It needs to be clearly understood by everyone that false and lying claims undermine the administration of justice in a number of serious ways. The senior courts have made it clear that those who make false claims and get caught must expect to go to prison," Justice Spencer said during sentencing.

"There is no other way to underline the gravity of such conduct to those who attempt to make such claims," he noted.

It is believed to be the first time an NHS trust has brought such proceedings, according to the 'Huddersfield Daily Examiner'. The Calderdale and Huddersfield NHS Foundation Trust had earlier said the ruling highlights the consequences of submitting "dishonest and exaggerated claims".

In June 2008, Atwal, who was working in his family's taxi firm, was injured in an attack with a baseball bat and went to Huddersfield Royal Infirmary for treatment. He was treated for fractures to the index finger of his right hand and the ring finger of his left hand, and a laceration to his lower lip.

He later brought a claim for negligent treatment, which was admitted by Calderdale and Huddersfield NHS Trust, who offered GBP 30,000 to settle the case.

Atwal asked for GBP 837,109, including very substantial sums for future loss of earnings and future care, on the basis he was unable to work and grossly incapacitated. In order to justify the much larger claim, Atwal said he was suffering from disability, self-consciousness about his lip and hands, had becoming a social recluse, suffered alcohol dependence and reliance on pain killers and was unable to work as a DJ or a courier between 2010 to 2015.

But the NHS trust was suspicious, put Atwal under surveillance and investigated his social media postings which "gave the lie" to much of what he was asserting, noted Justice Spencer.

Promoted
Listen to the latest songs, only on JioSaavn.com
Surveillance footage showed Atwal working and lifting heavy items, with no visible signs of discomfort, leading the trust to accuse him of fraudulent exaggeration.

NHS Resolution, on behalf of Calderdale and Huddersfield NHS Foundation Trust, said the case should be seen as a demonstration of its commitment to combating fraud - but should not deter genuine claimants.