According to a February 5 statement by the New York Fed, Daleep Singh will be leaving the bank in mid-February to join the Biden administration. 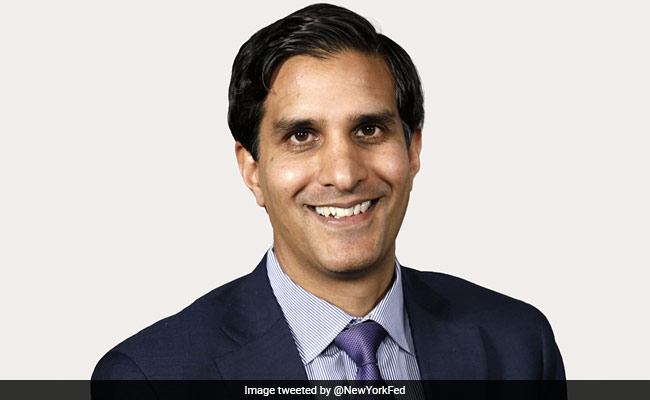 The Federal Reserve Bank of New York has said that Daleep Singh, the Head of the Markets Group at the bank is set to join US President Joe Biden's administration as deputy national security adviser.

According to a February 5 statement by the New York Fed, Singh will be leaving the bank in mid-February to join the Biden administration.

In his new role he will serve as the deputy National Economic Council (NEC) Director as well and report to both National Security Adviser Jake Sullivan and NEC Director Brian Deese.

"Daleep brought his dedication to public service and leadership skills to the New York Fed and had a meaningful impact during his tenure," said John C. Williams, president and chief executive officer of the New York Fed.

"Over the past year, Daleep has played a critical leadership role in the emergency facilities the Fed launched in response to COVID-19. I'm thrilled that he will continue to leverage his knowledge and expertise in support of economic policy at this important time."

Anne Baum, Head of Central Bank and International Account Services, will serve as interim Head of the Markets Group in place of Singh, while the Fed will launch a search for his successor in the coming weeks.

Singh joined the New York Fed in February 2020 and also served as a member of the Executive Committee. As Head of the Markets Group, he focused on bringing together policy, strategy, analysis and operational effectiveness.

Previously, Singh was Senior Partner and Chief US Economist at SPX Capital, a global investment firm.

Born in Olney, Maryland and raised in Raleigh, North Carolina Singh holds a bachelor's degree with Duke University in economics and public policy and a master of business administration/master of public administration from the Massachusetts Institute of Technology, and Harvard University, with a focus on international economics.

Singh's great grand-uncle was Daleep Singh Saund, the first Asian-American elected to the US Congress.