Indian Worker In Singapore Dies After Getting Crushed In A Crane: Report

This was the 27th workplace fatality so far in Singapore this year. There were a total of 37 workplace deaths for the whole of 2021, according to the Channel report. 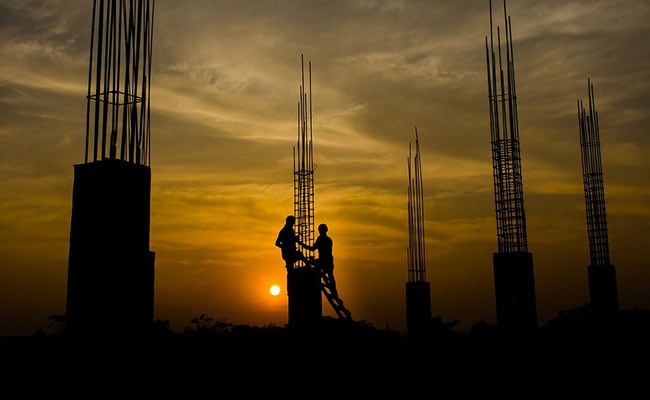 A 32-year-old Indian worker died after he was crushed between parts of a mobile crane at a construction site in Singapore, officials said today.

The "workplace accident" happened at 1 Mandai Quarry Road at around 10:15 am on Wednesday, they said.

The Indian worker, who was an employee of Hwa Yang Engineering, was retrieving two shackles from a toolbox underneath the chassis of a mobile crane when the crane turned clockwise. "His chest was crushed between the crane counterweights and the crane undercarriage," the Channel News Asia quoted a Ministry of Manpower (MOM) spokesperson as saying.

The man was taken to Khoo Teck Puat Hospital, where he died from his injuries, the spokesperson said, without revealing the person's name.

This was the 27th workplace fatality so far in Singapore this year. There were a total of 37 workplace deaths for the whole of 2021, according to the Channel report.

There were 10 deaths in April alone.

Prime Minister Lee Hsien Loong said last month that workplace fatalities were "not acceptable" and had called on all parties to "put this right".

He noted that with the reopening of the economy and more work and social activities resuming, "safety standards and practices seem to have slipped" and accident rates are going up.