Read inOther Languages
This Article is From Aug 14, 2019 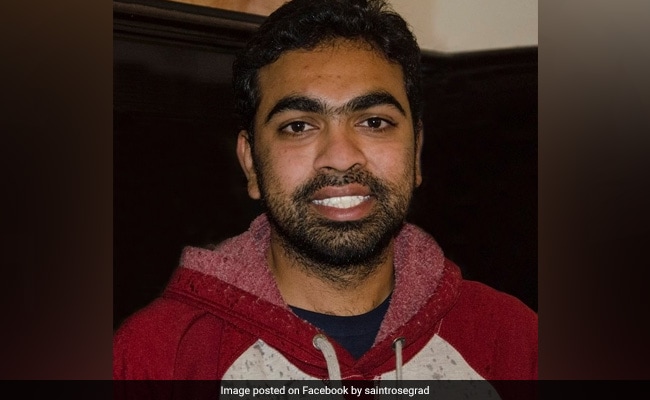 An Indian student was sentenced to 12 months in prison, to be followed by one year of supervised release, for intentionally damaging computer equipment of a college in New York.

Pleading guilty, Akuthota admitted that on February 14 he inserted a "USB Killer" device into 66 computers, as well as numerous computer monitors and computer-enhanced podiums, owned by the College of St Rose in Albany.

The device, when inserted into a computer''s USB port, sends a command causing the computer''s on-board capacitors to rapidly charge and then discharge repeatedly, thereby overloading and physically destroying the USB port and electrical system.

Akuthota is a citizen of India and was residing in the United States on a student visa. He has been in custody since his arrest in North Carolina on February 22.