Latha Narayanan, 59, stole an ATM card belonging to an elderly resident she was assigned to look after and withdrew SGD 1,000 in cash. She also used the card to buy food and toiletries at a supermarket. 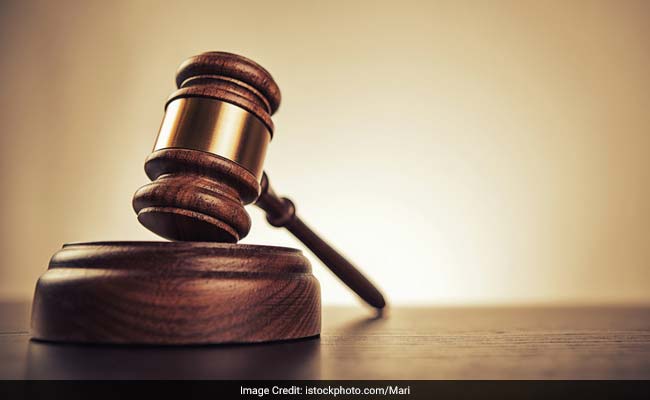 The penalty for theft and cheating is a jail term of up to three years and a fine. (Representational)

An Indian-origin nursing home employee was fined SGD 4,000 on Monday after she pleaded guilty earlier to theft and cheating an elderly resident.

Latha Narayanan, 59, stole an ATM card belonging to an elderly resident she was assigned to look after and withdrew SGD 1,000 in cash. She also used the card to buy food and toiletries at a supermarket.

Two other similar charges against Latha were taken into consideration during sentencing, according to a report by The Straits Times.

The court heard that in 2019, Latha, who was a health assistant at Woodlands Care Home, was assigned to care for the victim, a 65-year-old man.

He died in January 2021, according to court documents.

The court heard that sometime in 2019, the man forgot the PIN number for his ATM card and Latha accompanied him to the bank to obtain a new code after a regular hospital visit.

The man received his new PIN number in the presence of Latha and placed his ATM card in the pocket of his phone cover. He then handed the device to her for safekeeping.

On November 21, 2019, Latha used the card entrusted to her to withdraw SGD 1,000 in cash, committing theft, said the prosecution.

She then used the card on November 25 to pay for SGD 73 worth of food and toiletries at a supermarket in Woodlands, dishonestly inducing staff at the store to make the transaction.

The offences came to light when the elderly man reported to the police on November 27 that he lost his ATM card and that unauthorised withdrawals had been made from his bank account.

This was not Latha's first brush with the law. In 2017, she was fined SGD 600 for property-related thefts, according to court documents.

Seeking a fine of SGD 4,000, the prosecution said that the total amount involved in Latha's case was SGD 1,870, noting that restitution was made in the form of a donation to the Singapore Cancer Society on February 9 this year.

In mitigation, defence lawyer Ashwin Ganapathy, who also sought a fine of SGD 4,000, said Latha was committed to making restitution despite needing months to gather the funds.

He told the court in an earlier session that Latha had been a victim of bullying in her youth and endured abuse in her marriage.

She was also abused by the victim whom she cared for at the nursing home, Mr Ganapathy added.

The penalty for theft and cheating is a jail term of up to three years and a fine.