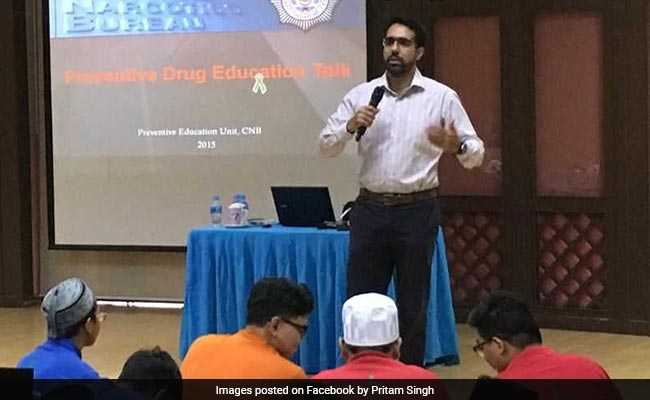 Pritam Singh was elected to Singapore's parliament in May 2011

Singapore: Pritam Singh, an Indian-origin lawmaker in Singapore, was today elected unopposed as the new secretary-general of the city-state's main opposition Workers' Party.

Elected to Parliament in May 2011, Mr Singh moved up from the assistant secretary-general post unopposed when cadres elected their party chief at the biennial Central Executive Council elections, in the first change of leadership in 17 years.

He is an MP for Aljunied Group Representation Constituency, a five-member group representation constituency in the north-eastern and eastern region of Singapore.

Low Thia, who held the party's top post since 2001, had announced in November that he would not contest the party-post election to make way for new blood.

Pritam Singh was seen as the front-runner for the secretary-general post after Low's announcement.

Promoted
Listen to the latest songs, only on JioSaavn.com
The election of Mr Singh means that the Workers' Party will have a new leader when Parliament reopens next month after a mid-term break.