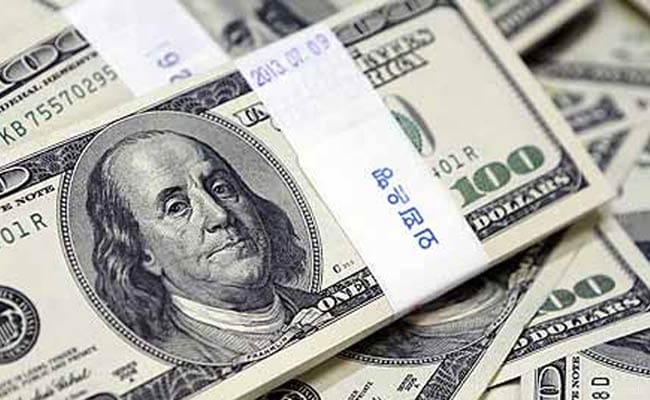 File Photo: Indian-origin John Paul Joy Alukkas has made it to the list of Asia's top 10 wealthiest millennials, with a personal fortune of $820 million. (Reuters)

New Delhi: Indian-origin John Paul Joy Alukkas has made it to the list of Asia's top 10 wealthiest millennials, with a personal fortune of $820 million, a report has said.

The 29-year-old Mr Alukkas, Executive Director Joyalukkas group and son of its Chairman Joy Alukkas has been ranked 8th wealthiest on the Wealth-X list of millennials -- defined as those born from 1981 to 1997, as per the global wealth intelligence and prospecting company.

The Chinese ultra-wealthy individuals dominated the list claiming nine of the 10 spots.

Interestingly, three of the 10 spots on the list are occupied by female Asian millennials.

"The combined net worth of these three women is nearly $10 billion, accounting for 44 per cent of the total combined wealth of the entire list," Wealth-X report said.

The list was topped by the 34-year-old Yang Huiyan - Vice Chairman of Country Garden Holdings, a China-based property development and management company - whose personal fortune totalled to $6.1 billion.

Adrian Cheng, the scion of Hong Kong's New World Development Group, was ranked second on the list with a net worth of USD 4.4 billion.

"Seven of the ten Asian millennials on the list inherited their wealth, while three made their own fortunes," Wealth-X said.

Wealth-X provides insight into the ultra-wealthy with the world's largest collection of curated research on ultra-high net worth individuals.