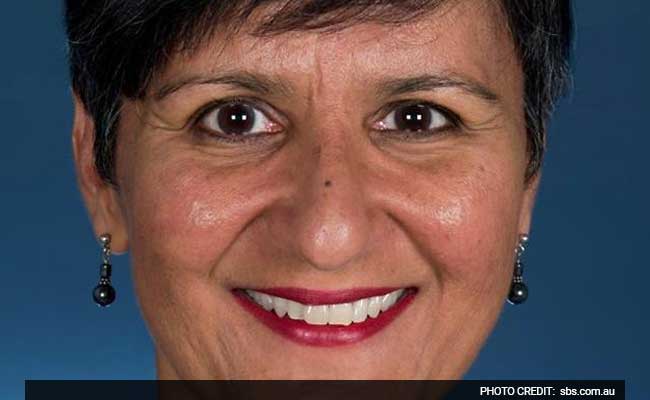 Harinder Sidhu who has an Indian background had migrated to Australia as a child with her family from Singapore.

Melbourne: Australia today announced the appointment of Indian-origin Harinder Sidhu as the country's next High Commissioner to India.

Mr Sidhu who has an Indian background had migrated to Australia as a child with her family from Singapore and will replace the outgoing High Commissioner Patrick Suckling.

Mr Sindhu, a senior career officer with the Department of Foreign Affairs and Trade, has been also serving as First Assistant Secretary of the Multilateral Policy Division.

She has previously served overseas in Moscow and Damascus. "India is one of Australia's closest and most significant partners in the Indo-Pacific region. It is our 10th largest trading partner and our two-way investment is worth over USD 20 billion," Australian foreign affairs minister Julie Bishop said while announcing the new High Commissioner.

Julie stressed that Australia would continue to push for the conclusion of a Comprehensive Economic Cooperation Agreement with India, designed to take "our economic relationship to a new level."

There are also over 450,000 people of Indian descent currently residing in Australia driving our strong education, cultural and tourism links, Julie said.