After their return from Ajmer, a small religious commemoration at their home in Lenasia soon transformed into a variety of charity and welfare projects for all communities in the apartheid era. 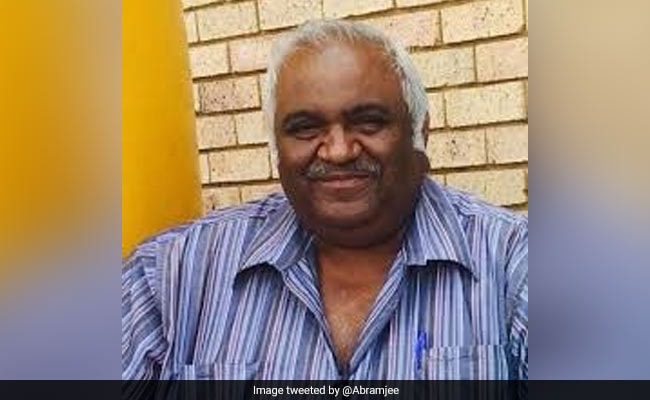 Two Indian-origin brothers and founding members of a renowned organisation that offers community services in the sprawling Indian township of Lenasia in South Africa have died of coronavirus.

Abbas Sayed and Osman Sayed, the Chairman and President of the Saaberie Chishty Society, died on Friday and Saturday respectively and were buried side-by-side, as condolences continued to pour in from all over the world, including India, where the idea of the humanitarian work was sparked by a visit to Ajmer when Abbas was a teenager.

After their return from Ajmer, a small religious commemoration at their home in Lenasia soon transformed into a variety of charity and welfare projects for all communities in the apartheid era.

The brothers were among the six siblings who continued and expanded the work of the society started by their father, uncles and aunts to include feeding schemes, building mosques and madrassahs, and a free ambulance service when there were no such facilities from government in Lenasia where they lived.

"Like their forefathers, they worked tirelessly throughout their lives to serve the community with dedication. Tears flow as we remember their smiles and our insightful conversations with them," said a message from religious leaders from Lucknow.

"They were men of dignity, honesty, truthfulness and simplicity," said another message from Panipat in Haryana, where in 2009 the organisation helped restore an ancient mosque 30 years after it had been closed down by raising funds in South Africa.

The novel coronavirus that first surfaced in China's Wuhan city in December last year has claimed 7,257 lives and infected 459,761 people in South Africa.