Salil Parulekar has been charged with nine counts of wire fraud and one count of aggravated identity theft. If convicted, the maximum penalty for each count of wire fraud is twenty years' imprisonment and a USD 250,000 fine. 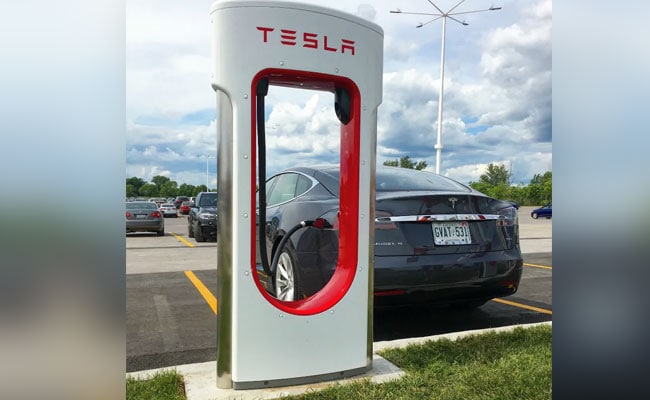 Salil Parulekar could face 20 years imprisonment for each fraud and a USD 250,000 fine.

A 32-year-old Indian man, a former employee at American electric car manufacturer Tesla, has been charged for allegedly stealing USD 9.3 million from the company by falsifying financial documents to divert payments from one supplier to another.

Salil Parulekar has been charged with nine counts of wire fraud and one count of aggravated identity theft. If convicted, the maximum penalty for each count of wire fraud is twenty years' imprisonment and a USD 250,000 fine.

The maximum sentence for aggravated identity theft is two years in prison and a USD 250,000 fine.

According to the indictment, during 2016 and 2017, Salil Parulekar, formerly of San Jose, orchestrated the embezzlement scheme at Tesla.

At the time, Salil was an employee in the Global Supply Management group at Tesla. He was responsible for overseeing Tesla's relationship with certain suppliers for various parts and services related to Tesla automobiles.

Salil allegedly used his role to initiate a scheme wherein he diverted money owed to one Tesla supplier and caused it to be paid to another supplier. In all, he allegedly embezzled approximately USD 9.3 million.

According to the indictment, Salil learned in January 2017 that Tesla had terminated its supplier relationship with Schwabische Huttenwerke Automotive GmbH (SHW).

At the time of the termination, the SHW had only provided a limited number of sample products, specifically, motor pumps, to Tesla.

Salil allegedly knew the termination meant that Tesla was withholding future payments to the SHW and that he was not authorised to contravene this decision. Notwithstanding these facts, Salil redirected a series of payments intended for another supplier, Hota Industrial Manufacturing and caused them to be paid to the SHW.

Specifically, Salil allegedly stole the identity of a Hota employee and by impersonating the employee, deceived Tesla's Accounts Payable division into switching the bank account information for Hota and SHW.

Salil had studied Mechanical Engineering at the University of Mumbai and earned his Masters in Industrial Engineering from North Carolina State University, according to his LinkedIn profile.