Mohammad Perwez, who lives with his family in Sharjah, left his house early in the morning on July 4 after his mother scolded him for watching YouTube late at night and took away his phone. 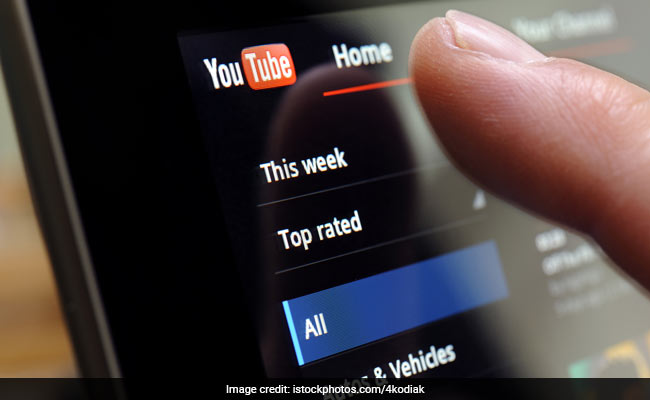 A 15-year-old boy, who was scolded by his mother for watching YouTube late at night, is missing for two weeks after he ran away from home, according to a media report on Wednesday.

Mohammad Perwez, who lives with his family in Sharjah, left his house early in the morning on July 4 after his mother scolded him for watching YouTube late at night and took away his phone.

Sharjah police has intensified search for the boy, who hails from Bihar. On Tuesday, the police posted his picture and details on social media and sought help from the public to trace him, the Gulf News reported.

"We have contacted his friends and people who had travelled with us during a recent Umrah trip. Many people are back home on vacation. But all those who are here said they have not seen him," the boy's father Mohammad Aftab Alam said.

Alam on Sunday sought the help of India's consulate in Dubai to help trace his son.

His nephew Shams Tabrez said the boy was chided by his mother for not sleeping.

"I think she scolded him and took away his phone by around 1 am. When I woke up at 4 am to go for prayers, I didn't find him in the room. The main door was also open," he said.

"Only his kandura is missing. He has not taken any other clothes or his wallet or phone with him. So he doesn't have any identity papers with him," Tabrez said.