After murdering the girl, the accused threw the body into the nearby river the next morning, police said. 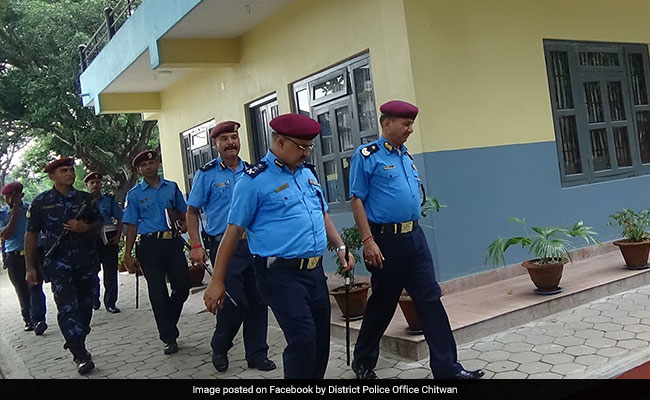 The man lured the girl with mangoes while she was grazing cattle, cops said (Representational)

An Indian national in Nepal was arrested for the alleged rape and murder of a minor girl, police said on Monday.

Dipu Singh was arrested for the rape and murder of the 11-year-old girl on July 1 at Janakpurdham city in Nepal's Dhanusa district, the report said citing police officials.

According to Dhanusa Superintendent of Police (SP) Ramesh Kumar Basnet, the girl had taken her cattle for grazing when Singh lured her with mangoes. he then took her to an isolated place where he raped the girl and murdered her.

During interrogation, Dipu Singh confessed to have killed the girl by suffocating her, the SP said, adding that the incident happened near the industry office where the man worked.

After murdering the girl, Singh threw the body into the nearby river the next morning, police said.