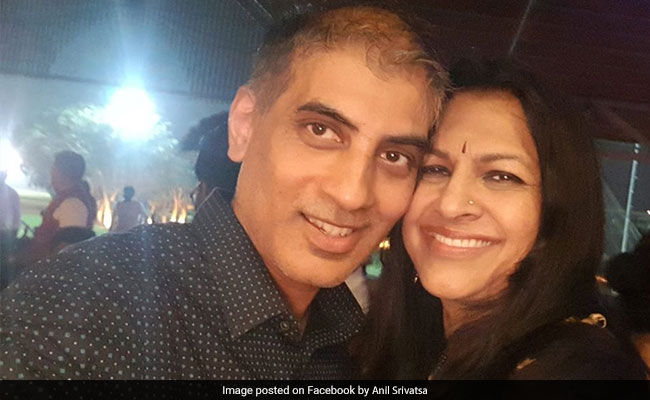 Anil Srivatsa has driven across 43 countries to spread awareness about organ donation.

An Indian-American entrepreneur drives around the world to spread awareness about organ donation, ever since he donated his own kidney to his brother in 2014, a media report said.

After donating his kidney, Anil Srivatsa started the 'Gift of Life Adventure', which is a series of overland expeditions aimed at spreading organ donation awareness, the India-West newspaper said in the report on Friday.

"Love was the reason I went through what I did for my brother. In my opinion, love is the only reason anyone would donate an organ to somebody else, love for somebody you know personally or love for helping a stranger in need," he said.

His adventure sees him live and cook in his car unless there are people who offer him and his wife Deepali a warm bed or hot food.

In the hundreds of talks he has given at schools, colleges, Rotary Clubs, community centres and offices, Srivatsa speaks of the fears associated with kidney donation and also details the legal and procedural issues that plague organ donation around the world.

Srivatsa used to be the host of a Limca book record holding syndicated radio talk show across America from 1997-2006 called "Anil-ki-Awaaz".

He will now embark on a new trip from New York to Argentina in March on behalf of Gift of Life Adventure, which is also a charitable foundation.