Official sources said the diplomat had been "fraudulently claiming the VAT refunds and misrepresenting facts in various permissions" granted by the government. 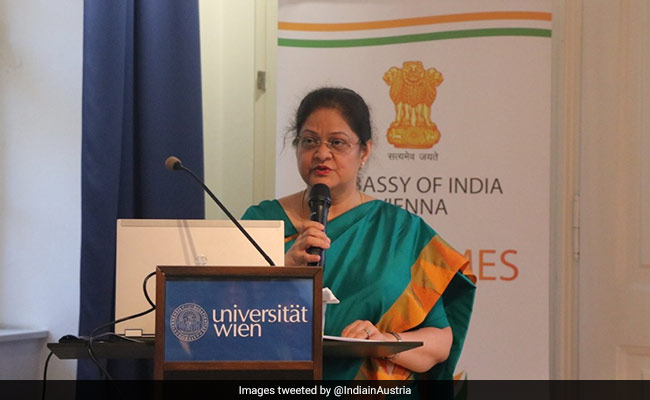 Indian Ambassador to Austria, Renu Pall, who rented an apartment for herself for Rs 15 lakh per month, has been recalled by the Ministry of External Affairs for financial irregularities and misuse of government funds.

An Indian Foreign Service officer of 1988 batch, Ms Pall was to complete her tenure in Austria next month. As per an investigation ordered by the Central Vigilance Commission (CVC) and conducted by the Ministry of External Affairs, she "incurred huge expenditure to the tune of crores of rupees on the government residence without the permission of the ministry".

Official sources said the diplomat had been "fraudulently claiming the VAT refunds and misrepresenting facts in various permissions" granted by the government.

A team headed by the chief vigilance officer of the ministry visited Vienna in September to conduct the investigation. In its report submitted to the CVC, the team "prima facie" confirmed the "financial irregularities, misappropriation of funds and breach of conduct rules".

The ministry transferred Ms Pall to headquarters on December 9 and also restrained her from exercising any administrative or financial powers of an Ambassador. Renu Pall is returning to India from Vienna on Sunday evening.