India-Origin Man Arrested For Allegedly Cheating Cisco Of $9.3 Million In US

If convicted on the charge in the criminal complaint, Prithviraj Bhikha faces a maximum sentence of 20 years' imprisonment, and a fine of $250,000 along with restitution. 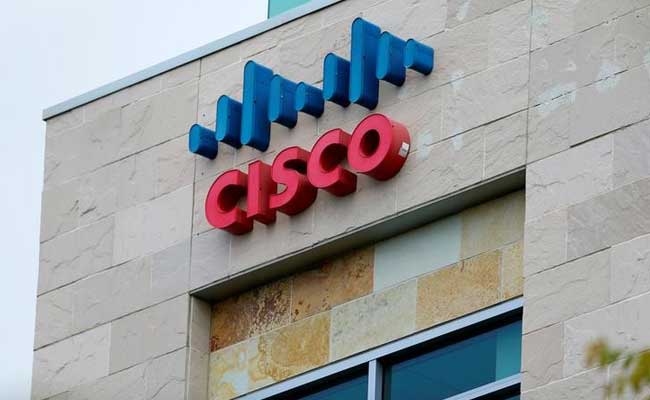 An Indian-origin former employee of Cisco Systems has been arrested and charged with a criminal complaint alleging he defrauded a technology major of more than $9.3 million.

Fifty-year-old Prithviraj Bhikha was charged in a criminal complaint with wire fraud, US Attorney David Anderson and Federal Bureau of Investigation Special Agent in Charge John Bennett have said.

The criminal complaint was unsealed on Monday following Bhikha's arrest on March 1 at the San Francisco International Airport.

Bhikha made his initial appearance on Monday in federal court before US Magistrate Judge Joseph Spero and has been released on a USD three million bond.

His next court appearance is scheduled for March 18 for arraignment. If convicted on the charge in the criminal complaint, he faces a maximum sentence of 20 years' imprisonment, and a fine of $250,000 along with restitution.

According to an affidavit filed by a special agent of the Federal Bureau of Investigation, Bhikha of San Francisco was employed until mid-2017 by Cisco as a director in its global supply unit in San Jose. That unit was in charge of working with suppliers and vendors to obtain parts for Cisco products.

In around 2013, Bhikha is alleged to have begun advocating within Cisco for the approval of a new project, of which he would be in charge, the goal of which was for Cisco to retain third-party vendors to negotiate savings with manufacturers on small parts used in Cisco products.

The complaint affidavit alleges that Bhikha devised, participated in, and executed a scheme to defraud Cisco by establishing overseas business entities, then directing and approving Cisco contracts to these entities pursuant to the project, and failing to disclose his ownership interest in the overseas entities.

More than $8.5 million was wired from bank accounts associated with these two overseas entities to US bank accounts either controlled jointly by Bhikha and his wife or by his wife alone.

The other Cisco employee is also alleged to have asked a third party to pose as the CEO of the overseas entity in a meeting with Cisco employees in July 2016.