Shaamil Karim, a grade 11 student at the Indian High School Dubai, was selected from thousands of entries, Gulf News reported on Saturday. 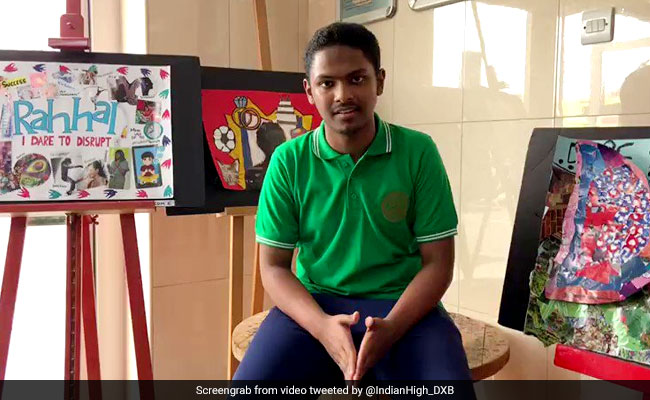 Shaamil Karim is a computer whizkid and is originally from Chennai.

A Dubai-based Indian boy has ranked among the top 100 regional finalists for the Google Science Fair global contest for his project to make street lights smarter, according to media reports.

Shaamil Karim, a grade 11 student at the Indian High School Dubai, was selected from thousands of entries, Gulf News reported on Saturday.

His project detects if a car or person is passing by and makes the next street light brighter and the previous light dimmer, saving energy.

Shaamil Karim, a 15-year-old computer whizkid who is originally from Chennai, said his father was his inspiration to come up with a solution for power wastage.

"We were at a park late at night and all the lights were switched on. My dad said, 'Can't we do something about this?' I decided to do my project to make street lights smart," he told the Gulf News.

Shaamil Karim added that his project would be around 63 per cent cheaper than infrared-based sensors.

The global 20 finalists are expected to be announced this month.