Police had been searching for 42-year-old Darshan Singh, an Indian national resident in Belgium, since last June. A name stamped on the lighter finally led to breakthrough. 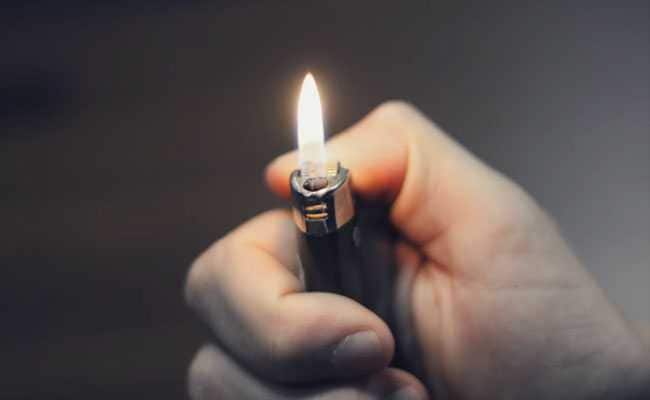 Police said the clue had proved useful enough to help lead to detention of a suspect. (Representational)

French police said Monday they had identified the body of an Indian national found in a sack by the side of a road in northern France, thanks to a cigarette lighter found in the dead man's pocket.

Police said the clue had proved distinctive enough to help lead to the detention in Belgium of another Indian national suspected of murder.

Last October a machine operator was clearing out a pit at Bourbourg when he found a sack containing a decomposed body, without any documents or cellphone to help determine the sex, nationality or circumstances of the death.

The DNA and fingerprints also failed to reveal the identity, according to a statement from investigators in Lille who led the inquiry.

But it was a cigarette lighter stamped "Kroeg Cafe" that was found in the pocket of the victim's trousers that finally led to a breakthrough, when Belgian federal police saw a picture of the evidence.

Police had been searching for 42-year-old Darshan Singh, an Indian national resident in Belgium, since last June.

The cafe on the lighter, though a common name in Belgium and the Netherlands meaning "the pub," was located near the victim's home in Ravels close to the Dutch border.

Investigators confirmed the victim's DNA from a toothbrush.

The discovery of the missing man's remains relaunched an inquiry by Belgian authorities, who in late March questioned another man of Indian nationality suspected of having killed Singh.

A source close to the case declined to give further details on the motive for the suspected murder. French authorities will hand over the file to Belgium.

(Except for the headline, this story has not been edited by NDTV staff and is published from a syndicated feed.)
Comments
cigarette lighterIndian man killed in France

Help Us Get Home, Urge Stranded Indian Students In America