On Wednesday, the court sentenced the accused to seven years' jail with a non-parole period of five years and seven months. 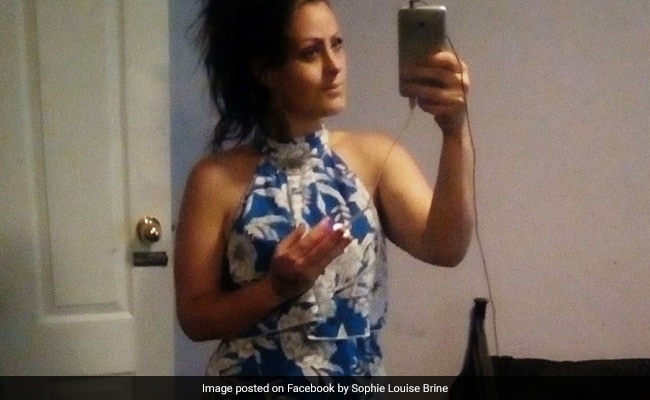 Sophie Louise Brine was speeding through Salisbury South on January 4 last year when the stolen car she was driving under the influence of drugs hit and killed the 25-year-old Jatinder Brar, who was an accounting student but also worked as a supermarket delivery truck driver for Woolworths.

Earlier, Brine pleaded guilty in the Adelaide Magistrates Court to an aggravated charge of death by dangerous driving and leaving an accident scene.

The judge banned Brine from driving indefinitely once released from prison, until a court order allowed her to do so and described Brine's decision to leave the scene of the accident as "reprehensible".

"Your offending is a very serious example of this type of offending - you were on drugs, evading police, in a stolen car and you were disqualified," the judge said.

"The CCTV vision of your driving on that day would undoubtedly strike fear in any other road user. The footage demonstrates that it was inevitable that there was going to be a collision with another car or pedestrian sooner or later," the judge said.

The court had previously heard that the vehicle involved in the crash was stolen from north-west of Adelaide few days before the accident.

The court also heard that the local police spotted the stolen car on Port Wakefield Road about ten minutes before the crash but Brine, who was disqualified from driving at that time, sped off in a dangerous manner.

The police prosecutor told the court that a member of the public noticed the car clocking about 180 kilometres per hour shortly before hitting the truck, which hit a tree before rolling on Kings Road.

The court heard Brine did not stop her vehicle and was tracked by the police helicopter and arrested.

A report by the Australian Broadcasting Corporation (ABC) quoted the victim Brar's friend Aman Dhillon saying that Brar's death had been "very tough" on his family, particularly his mother Kulwinder Kaur, who had come from India to witness the sentencing.

"She says she can't forgive her because she ruined her world and this world is nothing for her now," Mr Dhillon said, adding, "His mother is alone in the world now".

"She is crying every day now because he was calling her every day telling her how his day had been and what he had been doing and now she is not going to get any calls from him," he said.

Mr Dhillon said the family had expected the maximum life penalty for the accounting student's death.

"Still, we respect the justice system - they did their best and hopefully Brine will turn around her life and be a better person for the society when she comes back," he said.