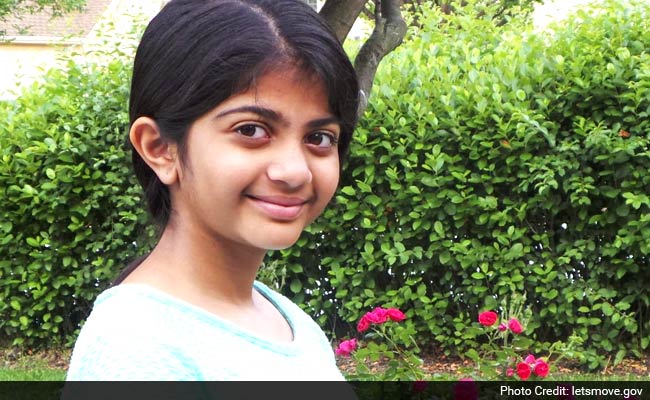 Shreya Patel, a nine-year-old Indian American girl left the Obama couple awestruck when she served a 'garam masala' Quinoa Burger with 'raita' to them.

New York: A nine-year-old Indian American girl left the Obama couple awestruck when she served a 'garam masala' Quinoa Burger with 'raita' to them -- and won a chance to dine with the First Lady at the White House.

Hailing from Schaumburg, Illinois, Shreya Patel was among 55 young cooks who were given a red carpet welcome at the White House during the fourth annual "Kids' State Dinner" recently.

The competition was to create a recipe for a healthy lunch, the Chicago Tribune reported.

President Barack Obama and his wife Michelle savoured her dish at the event and praised her effort, the daily said. 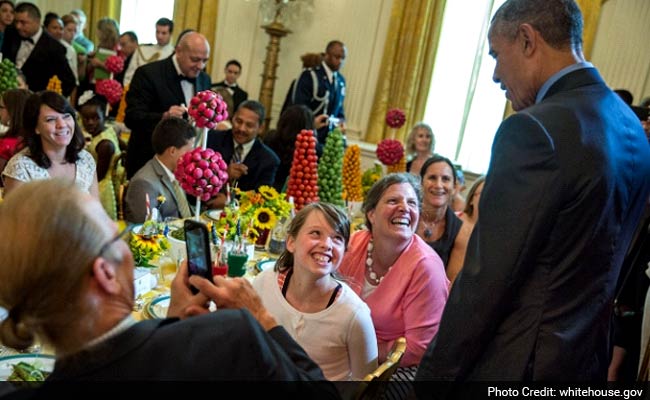 Shreya's garam masala quinoa burger with raita was chosen as the winning recipe from Illinois.

She was invited for the lunch with Michelle Obama at a flower-bedecked table in the East Room on July 10."I have watched my mom and grandma make all sort of delicious food in the kitchen with an Indian twist since I was born," Shreya was quoted as saying on www.letsmove.gov."I have been helping them cook since I was three. I love to mix, measure, chop, and even clean up afterwards," she posted."My grandma and I came up with this recipe together because we both love sandwiches. We make this recipe often to take to school for lunch or even on picnics with friends," said Shreya who aims to become a pharmacist like her father.Her Quinoa Burger dish was enhanced with garam masala, cumin, ginger and grated serrano chillies. 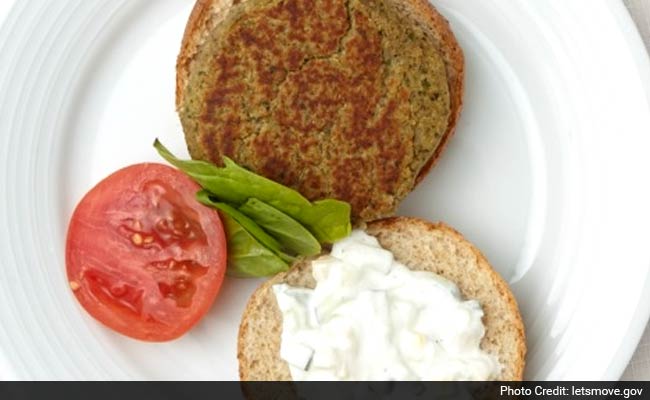 The "Kids' State Dinner" contest was open to children aged eight to 12 and nearly 1,000 recipes were submitted.