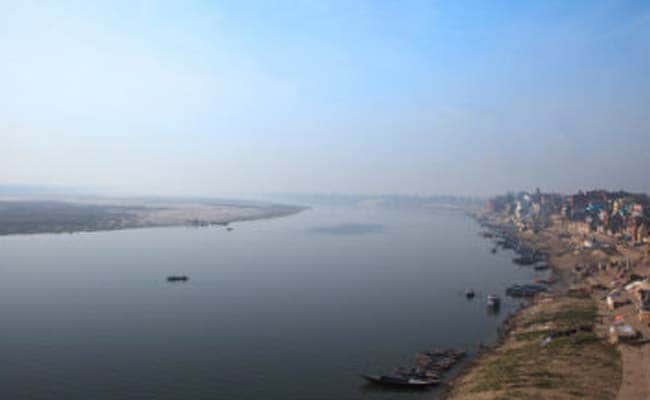 The green panel came down heavily on ministries of environment and forests, water resources.

New Delhi: The efforts by the centre and Uttar Pradesh to clean the Ganga have borne "zero" result, the National Green Tribunal said on Friday, as it rebuked them up and sought reports on the discharge of industrial waste in the river between Haridwar and Kanpur.

The green panel came down heavily on the ministries of environment and forests, water resources, Central Pollution Control Board and other authorities for not taking a clear stand with regard to the cleaning of Ganga and gave them the "final opportunity" to submit the reports within two weeks.

"Everybody comes before us and says 'we have done this, we have done that'. But the result is zero. The main question is how are you going to protect the river Ganga from Haridwar to Kanpur? What do you propose to do? Tell us your plans.

"You just come before us and indicate that the problem is very serious. But what is the solution? Unfortunately, despite repeated directions,nothing has come out on record. The state governments may have different priority. But we have only one priority and that is to clean Ganga and we will do that," a bench headed by NGT Chairperson justice Swatanter Kumar said.

Irked at the non-compliance of its directions, the NGT granted "final opportunity" of two weeks to all authorities, ministries and Uttar Pradesh government to submit the requisite information and warned that in case of default, it would impose a cost of Rs 25,000 on each of the secretary concerned.

Nothing substantial has also been done in regard to the source of finance for the river cleansing project, the possibility of applying Zero Liquid Discharge (waste water purification) to various types of industries and installation of online monitoring system for all industries along the river banks, it said.

Advocate MC Mehta, who has filed the plea for cleaning of Ganga, said the river will never be clean unless the state government and its agencies come out with clear data on the industries.

He referred to various Supreme Court judgements on Ganga since 1987 and said the authorities have allowed the mushrooming of several industrial units which were openly discharging effluents in the river.

The counsel appearing for Uttar Pradesh Pollution Control Board said many small scale industries are operating along the banks of the river and the main reason for pollution in Ganga was the release of industrial waste in the water from these units.