Yogi Adityanath said the Uttar Pradesh government has formed a team to assess the feasibility of simultaneous elections. 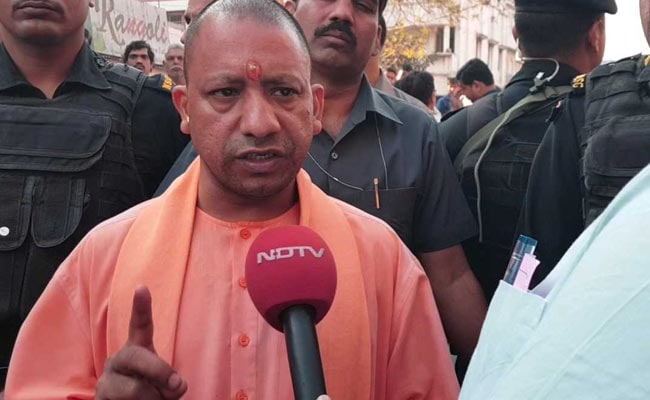 Yogi Adityanath said there will be only one voters' list. (File)

"State polls, general elections and by-polls held at different times hamper development due to the Model Code of Conduct and deployment of election staff and security personnel. The Prime Minister has started a campaign for all elections to be held at the same time so that we don't spend on elections every five years," Mr Adityanath said.

He added that the Uttar Pradesh government has formed a team to assess the feasibility of simultaneous elections.

"We have constituted a team in UP under Health Minister Siddharth Nath Singh in this regard and asked them to see if it is possible to hold only one election," the Uttar Pradesh Chief Minister said.

The BJP has written to the chief ministers of the BJP-ruled states to take opposition leaders into confidence on the issue to arrive at a consensus.

Promoted
Listen to the latest songs, only on JioSaavn.com
The Election Commission recently told the Law Commission that the Model Code of Conduct does not bring governance to a halt during polls, saying it only bars governments from announcing fresh projects and schemes during the period.