According to the new hikes, the rate of toll for car, jeep, van and light motor vehicles has been increased from Rs 2.50 per kilometer to Rs 2.65 kilometer. 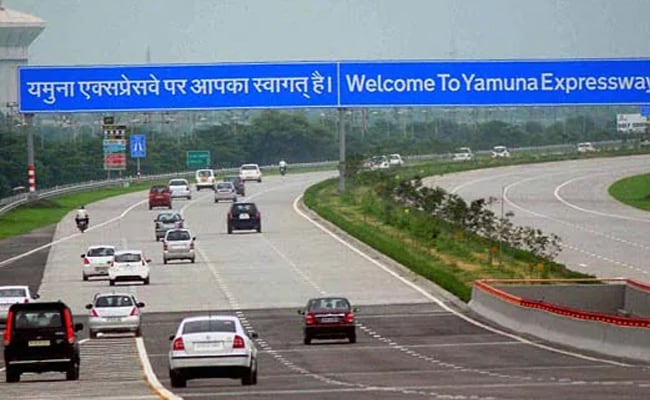 Toll rates on the Yamuna Expressway between Greater Noida and Agra increased between Rs 2.60 per kilometre to Rs 18.80 per kilometre, it was announced Wednesday.

The Yamuna Expressway Industrial Development Authority (YEIDA), which functions under the Uttar Pradesh government and manages land along the 165-km-long expressway, made the announcement after its 74th board meeting.

"The concessionaire of the expressway has spent Rs 130.54 crore in works as per suggestions from the road safety audit of IIT Delhi," the YEIDA said.

The toll rates of the Yamuna Expressway were last increased in 2021.