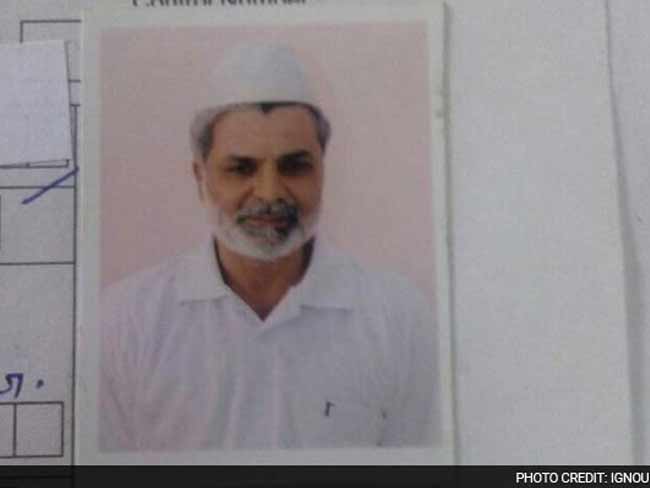 New Delhi: Yakub Memon, the lone 1993 Mumbai serial blasts convict who was hanged to death today, became the third terror convict to have been sent to the gallows in the last four years.

Memon, who would have turned 53 today was executed at Nagpur Central Jail.

Before Memon, Parliament attack convict Mohammed Afzal Guru was hanged at 8 am at Tihar jail here on February 9, 2013.

Afzal was convicted of conspiracy in the December 2001 attack on Parliament and was sentenced to death by the Supreme Court in 2004.

Before Afzal Guru was hanged, Ajmal Kasab, the sole Pakistani gunman involved in the 26/11 Mumbai terror attacks to have been captured alive, was hanged to death at the Yerwada central prison in Pune on November 21, 2012, in an operation that was shrouded in secrecy.

10 Pakistani Lashkar-e-Taiba terrorists had descended on Mumbai on November 26, 2008 and unleashed mayhem,  targeting many of the city's landmarks, including Hotel Taj and Chhatrapati Shivaji Terminus. 166 people, including some foreigners, had been killed in the brazen terror assault.

Nine of the perpetrators were killed during the 60-hour siege and Kasab was captured alive.