Alzheimer's Day 2019: This World Alzheimer's Day, the focus is on stigma and how to break stereotypes and myths that surround the diagnosis of dementia. 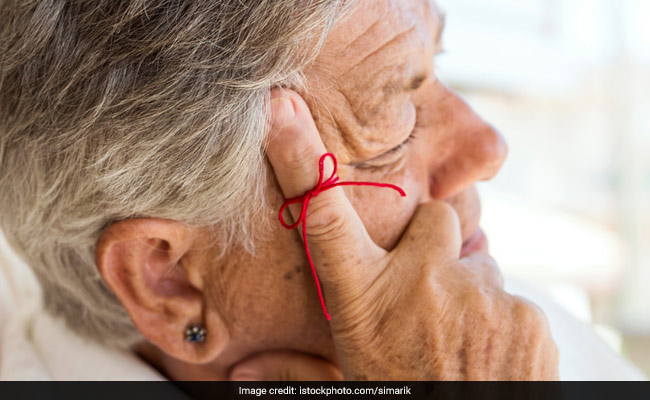 World Alzheimer's Day is observed on September 21. Alzheimer's, a progressive disorder, destroys memory and leads to degeneration of cells, impacting important mental functions. Alzheimer's involves impairment of speech and memory areas, which is riskier than forgetfulness. The theme for World Alzheimer's Month 2019 will be raising awareness and challenging stigma. Per 2018 World Alzheimer Report, someone in the world develops dementia every three seconds. There were an estimated 50 million people worldwide living with dementia in 2017 -- a number that will almost double every 20 years, reaching 131.5 million in 2050, it said.

The World Health Organization puts the number even higher, at 152 million by 2050.

Earlier this week, Pope Francis appealed for greater support for people suffering from Alzheimer's and their carers, saying those with the disease were often abused. Sufferers "are often victims of violence, mistreatment and abuse that crushes their dignity," Francis said during his weekly general audience at the Vatican, in a message to mark World Alzheimer's Day on September 21.

"Let us pray for the conversion of hearts, and for those affected by Alzheimer's, for their families and for those who care for them lovingly," he said.