Addressing the UN Security Council (UNSC) briefing on Women, Peace and Security, Secretary (West) Sanjay Verma noted a series of initiatives and schemes undertaken by the government for women's development. 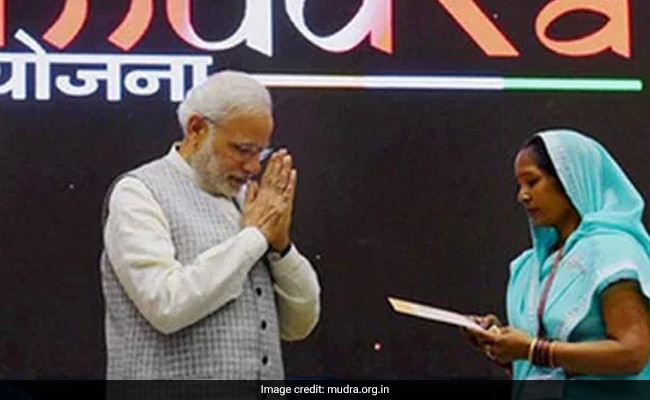 Highlighting the initiatives taken by the Indian government for women empowerment, India on Tuesday said it offers a unique template for gender-sensitive governance and equal access to education, thereby, helping them to become economically empowered.

Addressing the UN Security Council (UNSC) briefing on Women, Peace and Security, Secretary (West) Sanjay Verma noted a series of initiatives and schemes undertaken by the government for women's development.

He recalled the Indian delegate, Hansa Mehta, for her exemplary contribution in the drafting of the Universal Declaration of Human Rights in 1948.

"As the world's largest democracy, India offers a unique template for gender-sensitive governance. More than 1.3 million elected women representatives who constitute nearly 44 per cent of the total elected representatives are leading the political decision making at the grass-root," he added.

The Secretary (West) recalled the digital initiative and stated that this initiative has minimised the gender divide. "We have to leverage digital technologies to provide greater access for women to finance, credit, technology, and employment," he added.

The Indian representative also mentioned about Mudra scheme and stated, "Through Mudra scheme, the government provides... self-employment, about 70 per cent of its beneficiaries were women-owned and operated enterprises. Women have become consequently economically empowered and provide employment to others as well. And to open this economic opportunity equal access to education is fundamental."

He also recalled the deployment of the first-ever all-female armed police unit for UN peacekeeping in Liberia in 2007 by India. He said, "The unit's decade long service in Liberia resulted in a three-fold increase in female recruitment in the Liberian National police and an overall reduction of crime."

In view of rising violence cases against women during violent extremist, conflict or terror attacks, the Indian delegate asked for zero tolerance against terrorists.