The Winter Session of Parliament will begin on Wednesday and continue till December 29. 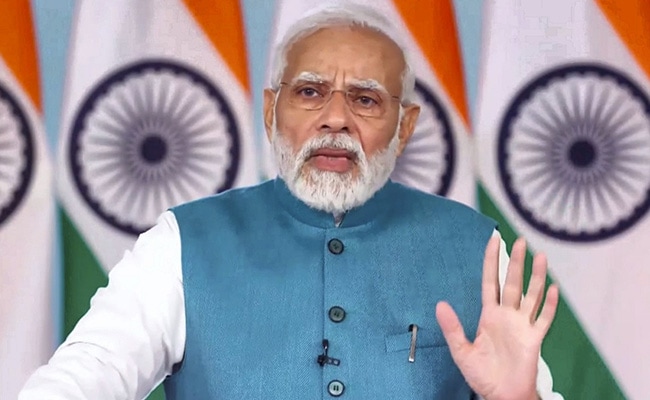 Winter Session Of Parliament: PM Modi is likely to interact with the media on Wednesday.

Prime Minister Narendra Modi is likely to interact with the media on Wednesday ahead of the first day of the Winter Session of Parliament, the Lok Sabha Secretariat informed on Tuesday.

The Winter Session of Parliament will begin on Wednesday and continue till December 29.

Earlier in the day, an all-party meeting, chaired by Defence Minister and deputy leader of the Lok Sabha Rajnath Singh, was held on the Parliament premises.

The Rajya Sabha Secretariat, meanwhile, released a Code of Conduct for its members, a day of the Winter session.

The Lok Sabha will pay tributes to members who passed away during the inter-session period, on the first day.

Samajwadi Party patriarch Mulayam Singh Yadav, who passed away in October after a prolonged illness, will be among the departed members to be remembered.

This will be the inaugural session where Vice President Jagdeep Dhankar will officiate proceedings in the Rajya Sabha as the ex-officio chairman of the Upper House.

The monsoon session of Parliament was held between July 18 and August 8.

Among the Centre's agenda for the Winter session, is the tabling of 16 new Bills.