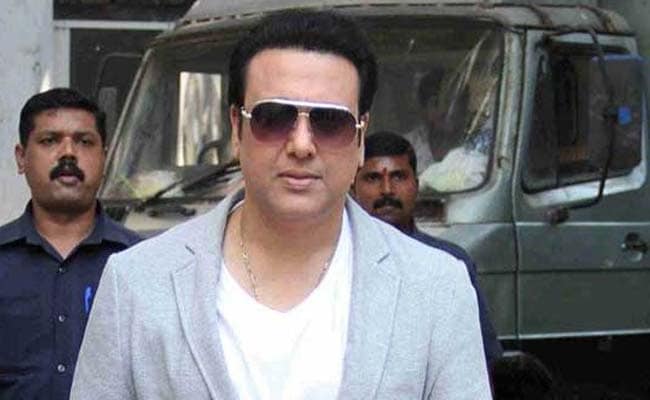 Mumbai: His signature move used to be a jittering sort of pelvic thrust, a burgeoning paunch over his belted (usually white) trousers. In films like Raja Babu and Coolie No 1, he was the lovable buffoon, with a dearth of cash and a surfeit of love. Then, Govinda, pulled a decidedly un-Hero No 1-like move, and slapped a fan during a film shoot in 2008.

Eight years later, the 52-year-old actor is willing to offer an unconditional apology and five lakhs to the fan he assaulted.

The offer was made in the Supreme Court, which, in the past, has faulted Govinda for failing to act with the grace and dignity of a public personality - the performer was a Lok Sabha MP at the time.

Judges asked Govinda to meet the man he slapped, Santosh Rai, within two weeks and negotiate a settlement.

"I have immense love and respect for my fans who also wanted me to apologize" said Govinda after today's court hearing.

Through the trial, Govinda's lawyers had challenged the video clip of the slap, contending that it was morphed - an argument rejected by the court.

Sources close to the actor had also alleged that he lashed out because Mr Rai misbehaved with women on the set that he visited.