Read inOther Languages
This Article is From May 17, 2019

General Elections 2019: Pragya Thakur, contesting the election from Bhopal, had been earlier received strong endorsement from PM Modi against opposition attacks for fielding the Malegaon blast accused as a candidate. 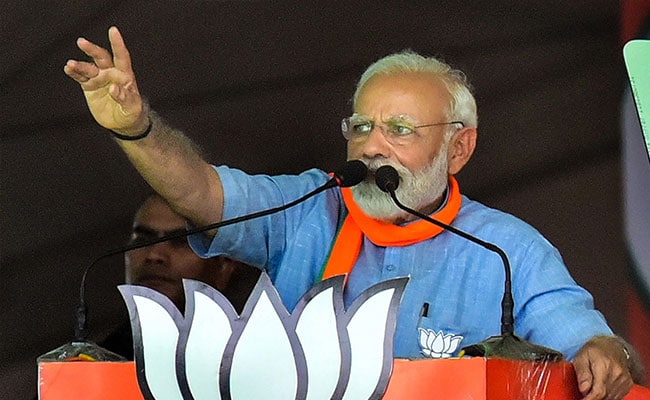 In the huge controversy over comments by BJP leaders glorifying Mahatma Gandhi's assassin Nathuram Godse, including by Pragya Singh Thakur who called him a "deshbhakt (patriot)", Prime Minister Narendra Modi told television channel News24 today: "I will never be able to forgive them for insulting Bapu."

On Thursday, Pragya Thakur had said: "Nathuram Godse was a deshbhakt (patriot), is a 'deshbhakt' and will remain a 'deshbhakt'. People calling him a terrorist should instead look within, such people will be given a fitting reply in the election." This was followed by more comments from three more leaders, Anant Kumar Hegde, Nalin Kumar Kateel and Anil Saumitra.

The BJP tweeted PM Modi as saying in an interview to the channel: "The comments on Gandhi and Godse are deplorable, disgusting and are not language fit for civilised society. Those who say such things should think 100 times. It is a different issue that they have apologized, but I will not be able to forgive them from my heart."

Pragya Thakur, contesting the national election from Bhopal, had earlier received strong endorsement from PM Modi when the opposition had attacked the BJP for fielding the Malegaon blast accused. Her candidature was "a symbolic answer to all those who falsely labelled the rich Hindu civilization as terrorist", he had said last month. 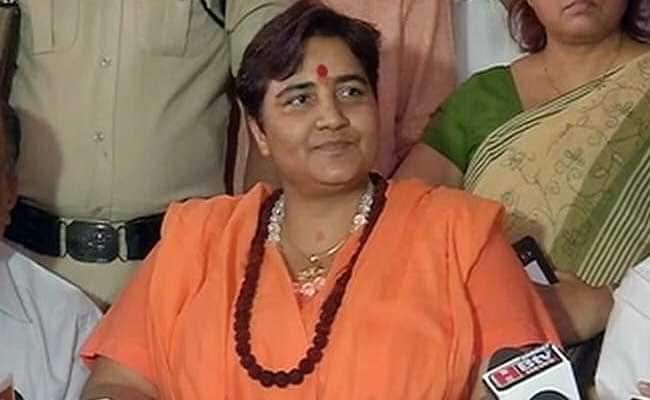 Pragya Thakur is in the eye of a raging controversy over her statements on Nathuram Godse.

Despite her party disowning her comments yesterday, Pragya Thakur had remained defiant and stopped short of an apology twice. "The party's line is my line," she said at first. Then she said the comment was her personal view and expressed regret for hurting sentiment. She finally tweeted a clear apology late last night: "I apologise to the people of the country for my statements on Nathuram Godse. My statement was absolutely wrong. I have huge respect for the father of the nation, Mahatma Gandhi."

Nalin Kateel compared Godse with former prime minister Rajiv Gandhi, who has been a chief target of the ruling party in the national election campaign nearly 30 years after his assassination. Mr Hegde had tweeted that "seven decades later, the condemned were being heard". Both the tweets vanished from their Twitter timelines. Anant Kumar Hegde put out a message claiming his account had been breached.

Another leader, Anil Saumitra, has been suspended after he tweeted that Mahatma Gandhi was the "father of Pakistan" and "crores of people were born in India like Gandhi, though some were useful and others useless".