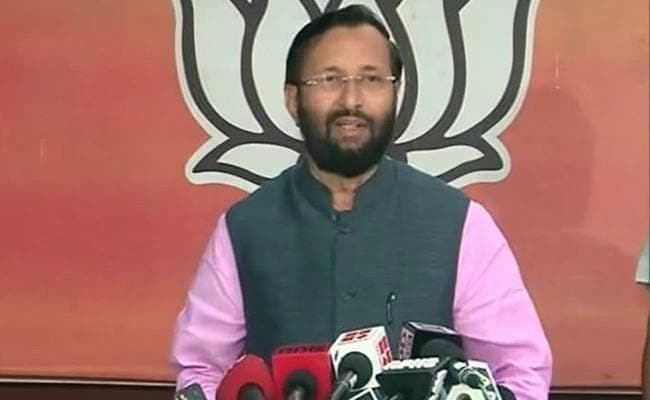 "We have forest land where there are no forests. We have already formulated a scheme and it will be put on the ministry's website soon," Environment Minister Prakash Javadekar said on the sidelines of CII's 10th Sustainable Summit in New Delhi.

He said the degraded forest land would be given on lease which industrialists, who otherwise import wood, could harness for commercial purposes.

However, he said, it would be mandatory to grow local tree species on 10 percent of such land for sustainability of flora and fauna.

The minister said the scheme would benefit the industry as their dependence on imported wood would be reduced and employment generated for the locals.

Mr Javadekar said the land ownership would, however, remain with the government.